Their Cars Were Unroadworthy 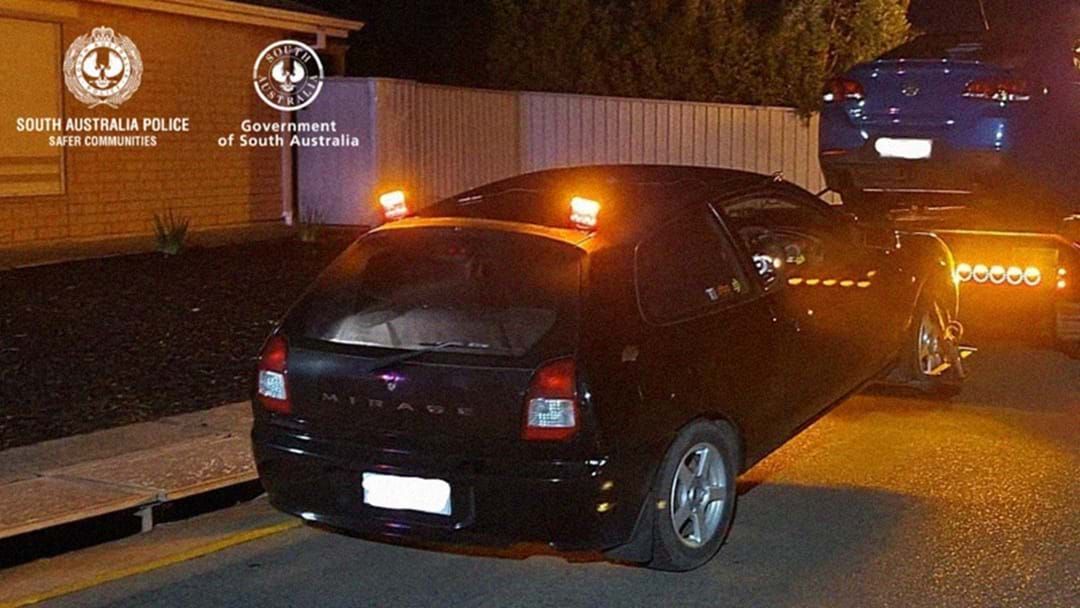 Aged 17, 18 and 19, the trio of boys were clocked travelling more than 50kmph over the speed limit by a hidden police camera before being stopped in Aldinga Beach.

The cars that the P-platers were driving had a litany of issues, such as missing exhaust systems, balding tyres and even seats that were only held in-place by belts. All three cars also had passengers.

The incident occurred less than a month after the Parliament of South Australia introduced potential jail time for driving at extreme speeds. The boys’ speeds only narrowly avoided being within the confines of the more severe punishments.

The boys will soon be facing court over the incident.