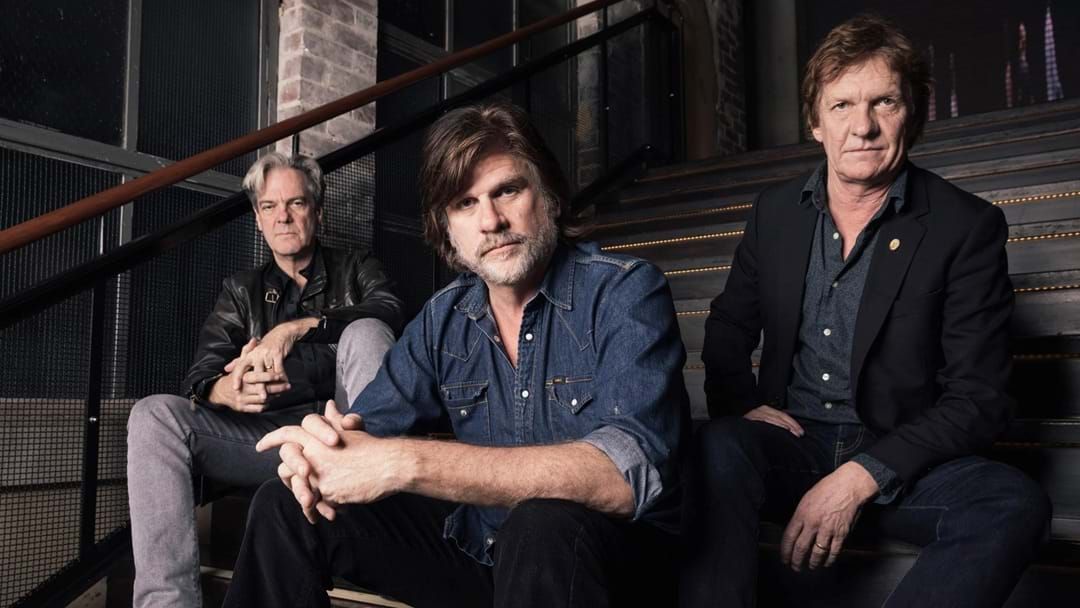 The Aussie super trio, Tex, Don and Charlie is selling out shows across the country.

The trio made up of The Cruel Sea’s Tex Perkins, Cold Chisel’s Don Walker and Charlie Owen of Beasts of Bourbon are touring their latest release, You Don’t Know Lonely that shot to #2 in the album charts.

The 26 date tour see’s the band play both metro venues and those regional towns often ignored by the touring circuit, giving everyone a chance to catch this incredible show.

The tour see’s the bands first tour with new material in ten years and it seems the response has even surprised the band with cities selling out multiple nights in a week.

Experiencing the show last weekend in regional Victoria, this is a show worth the car ride!

To see Tex, Don and Charlie playing so intimately and raw it’ll be a show hard to forget.