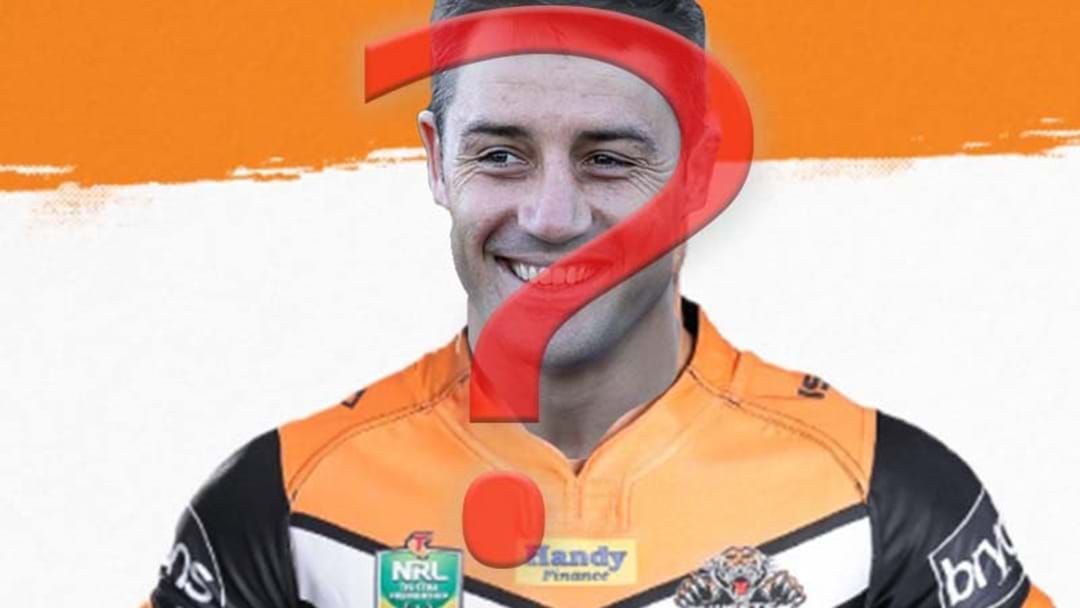 Cronk announced several weeks ago that he will make the move north from Melbourne to Sydney at the end of the year, but it is unclear whether he'll be chasing a gig at a Sydney club or will be looking to retire.

Regardless of how this situation unfolds, Egan said that the club is craving stability, and they want to sort out their future as soon as possible.

"I think Cooper Cronk has been mentioned in every conversation about rugby league since he made his announcement," Egan said.

"We're probably going to have to make some decisions well and truly ahead of that time so we know exactly where we're moving to, and how we look.

"We've obviously retained Brooksy and we retained him for a reason - because we obviously thought there was some potential there that we could investigate with him.

"Obviously there are a lot of people that we need to place around him, but we may not be able to wait until August or September until whenever Cooper decides he's going to make a decision if he's going to play again."