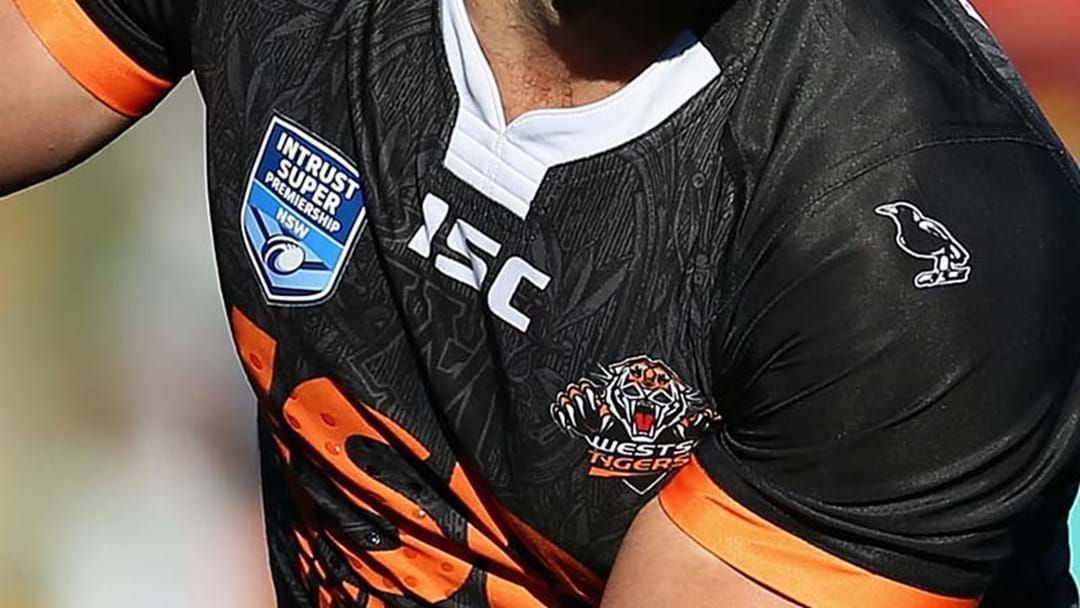 Speaking on Triple M Saturday NRL, Triple M and Fox Sports' James Hooper has said that the Tigers are looking to pick up a Roosters young gun. Listen to the full report below.

"The Roosters are playing later on today against the Brisbane Broncos," Hoops said.

"Young Connor Watson is signed there for next season.

"They're going to start young Mitch Cornish in the halves today with Mitchell Pearce out and Watson is on the bench.

"I know the Tigers are in pretty heavy trying to get Watson for next season, and so are Newcastle.

"I wouldn't be surprised if the Roosters let him go, based on the fact that they've got Tedesco and Mitchell Pearce in the halves as soon as he's fit again, so he's got pretty good depth.

"Though the week, Watson has let it be known that he feels that he's a starting player and he's disappointed that they went and signed Teddy because I think he thought he was probably a good chance of being the fullback next year.

"So I wouldn't be surprised if we see him move on."