Tim Cahill Has Ruled Out A Return To The A-League

May play elsewhere though 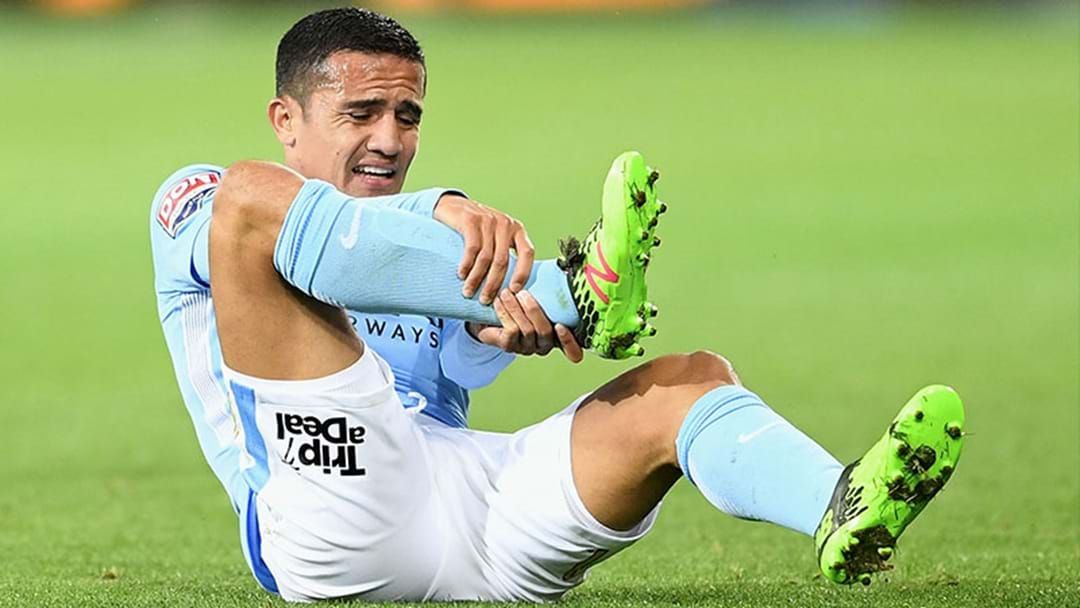 Socceroos legend Tim Cahill has ruled out a return to the A-League, but may still play more club football.

Cahill played a season and a half at Melbourne City before moving to Millwall, but said he wasn’t up for coming back and that he intends to live in America.

“I’ve not really entertained anyone when it comes to football because I’ve been selfish enough to have some serious family time,” Cahill told a press conference in Sydney.

“As for domestic (soccer), there could be an opportunity. I’ve still got time to decide.

“I’ve heard a lot of whispers about the A-League… to live in America and try and play in the A-League would be impossible.”

Cahill clipped the A-League for its professionalism on his way out of Melbourne, saying that Millwall club was a “more professional environment” than City.

"I knew I needed to go straight away," Cahill said.

"When you watch a Championship team train, the intensity is so high especially at Millwall. When you train in Australia, yeah, it's hard but it was comfortable and I needed more from it.”