Listen to the full interview 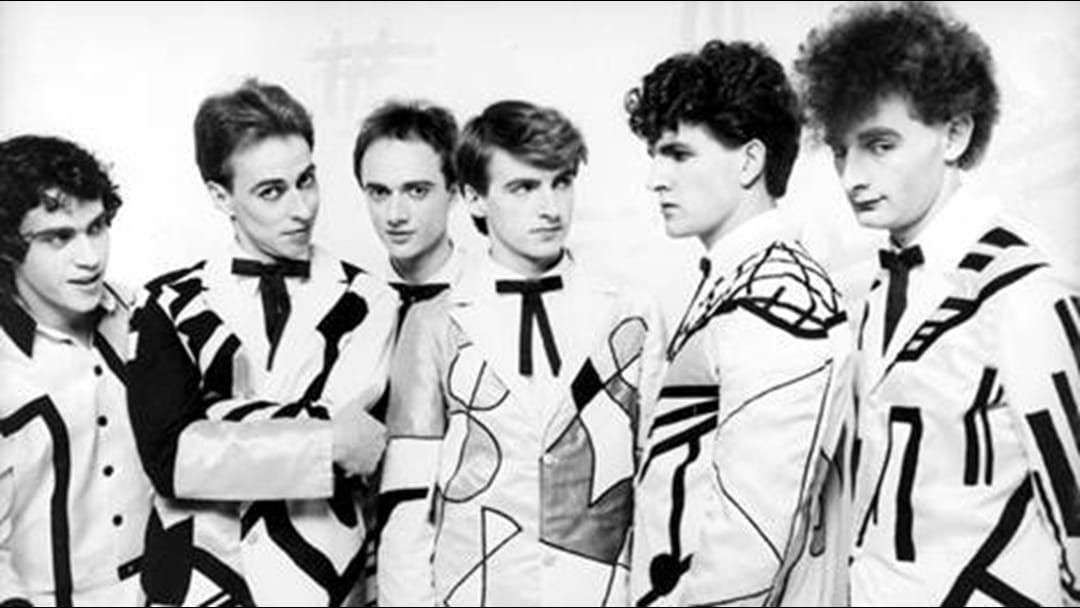 40 years ago Split Enz saw their first big commercial success, with the release of their 1980 album True Colours.

To celebrate the 40th anniversary of this classic album, the band have re-released a remastered version of the album, on an iconic Split Enz coloured vinyl.

Joining Dangerous Dave on Triple M, Tim Finn said he is hearing new sounds on this record, that were missed before.
Not wanting to mess with the product Finn said; "It's the same record it's just been fine tuned".

Remastered by Split Enz's member Eddie Rayner and available to purchase now, get it online or from your favourite record store.