The trade is through 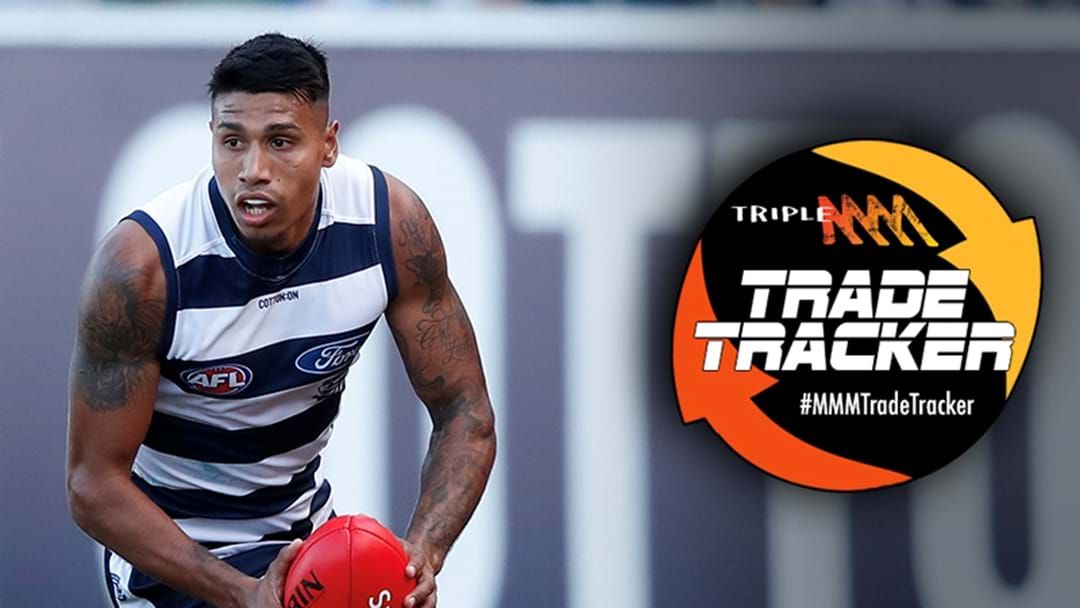 Tim Kelly is officially a West Coast Eagle after a massive trade with Geelong.

Pick 37 came from Essendon, who were also involved in the trade, giving their pick 52 to West Coast.

The Bombers received picks 33 from the Eagles and 57 from Geelong.

Kelly has made it back to the west at the second time of asking after requesting a trade to the Eagles after the 2018 season before finally securing a move this time around.

Geelong’s total haul is equivalent to pick 1 points wise, and gives them three picks inside the first 24 in the draft.