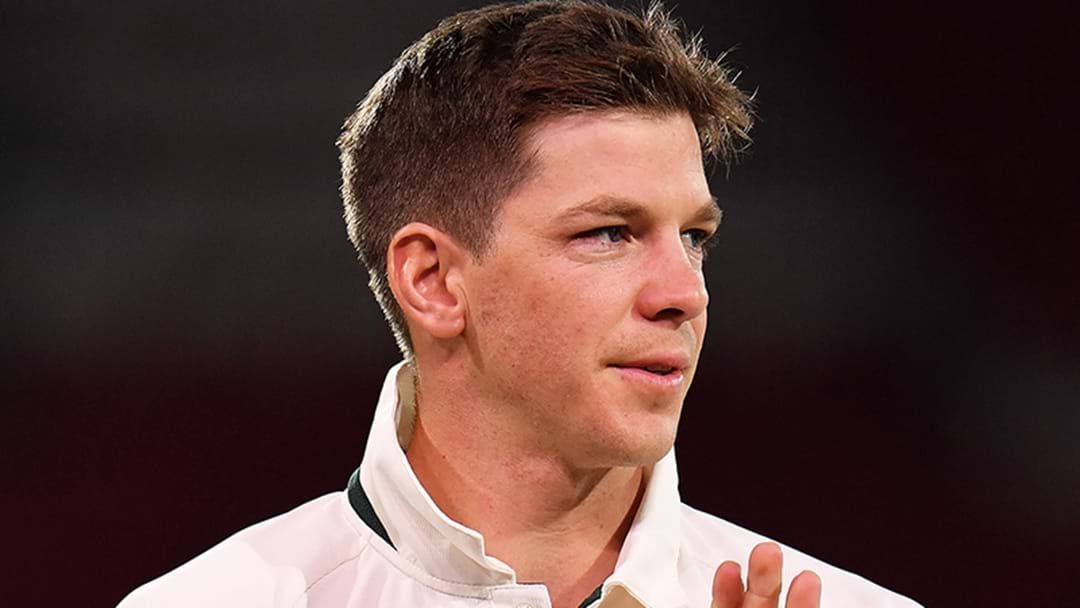 Former Australian Test Cricket Captain Tim Paine has withdrawn from the upcoming Ashes series against England, after the fallout from sexting scandal.

Paine will step away from the game "for the foreseeable future", a week after he resigned from his captaincy duties with the national side.

A statement was released on Friday by Cricket Tasmania, detailing that Paine will take a break from the game.

"Following discussions over the last 24 hours, Tim Paine has advised Cricket Tasmania that he will be taking a leave of absence from all forms of cricket for the foreseeable future," the cricket Tasmania statement read.

Paine had recently featured in a second division match in the Tasmanian League this past week, and was named to play for Tasmania in Friday's Marsh One-Day Cup.

"Tim’s decision makes him unavailable for selection for today’s Marsh One-Day Cup match against Western Australia. His place in the squad will be taken by Charlie Wakim.

"Cricket Tasmania will continue to support Tim and his family both professionally and personally over the summer."

Paine was expected to join the Australian team in their Ashes preparation in Queensland, the national selectors will now decide who is set to replace him behind the stumps.

South Australian Alex Carey and English-born Josh Inglis are the front-runners to take on wicket-keeper duties this summer.