Timber versus Concrete and Steel - Expert Weighs in on Jetty Build 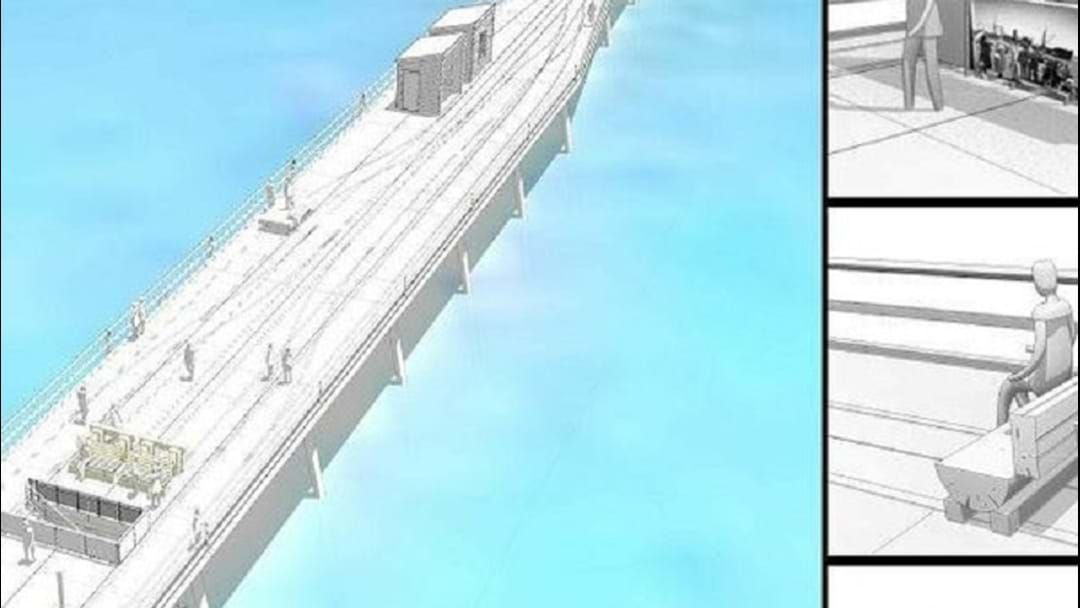 Maritime Constructions (MC) are the principle contractor working on the Tanker Jetty Replacement project and the General Manager of MC was in town to meet with the Esperance Shire and media and discuss the details of the upcoming works.

The project at this stage is set to start around March 2020 with 20 employees needed to complete the project, around half of those will be local workers. The commencement of the project is closely tied to the deconstruction tender and when the existing structure can be completely removed from its current footprint (minus existing piers, which will be left in the ocean bed to support the seabed marine life).

MC plan on using a 'build out' construction methodology from the shore and a cantilever set-up. A rig will use the piles it has previous driven to move forward and establish the next set of piers.

One of the contentious issues surrounding the direction of the Tanker Jetty was whether it would be more appropriate to replace the current structure with a design made from timber or concrete and steel.

Predominantly, around Australia, contractors prefer more modern materials to build jetty's and other marine structures. Timber does however (subjectively) provide better aesthetics and a nod to town heritage.

Mr. Imran Lombay, the General Manager of MC weighed in on the matter when asked in his professional opinion what materials he preferred.

"Modern materials because they are easier to design, easier to maintain and easier to procure"

The replacement jetty has a minimum design life of 50 years and the Shire have set aside $60,000 dollars a year to maintain the structure. This money will be pooled if maintenance costs don't meet that amount from year to year, and used at a later date exclusively on the jetty.

The Old Tanker Jetty remained for almost 80 years before its deterioration into Esperance Bay.