Limestone Coast NewsTIMBERLINK’S CLT And GLT Plant To Be Built In Tarpeena!!!

TIMBERLINK’S CLT And GLT Plant To Be Built In Tarpeena!!! 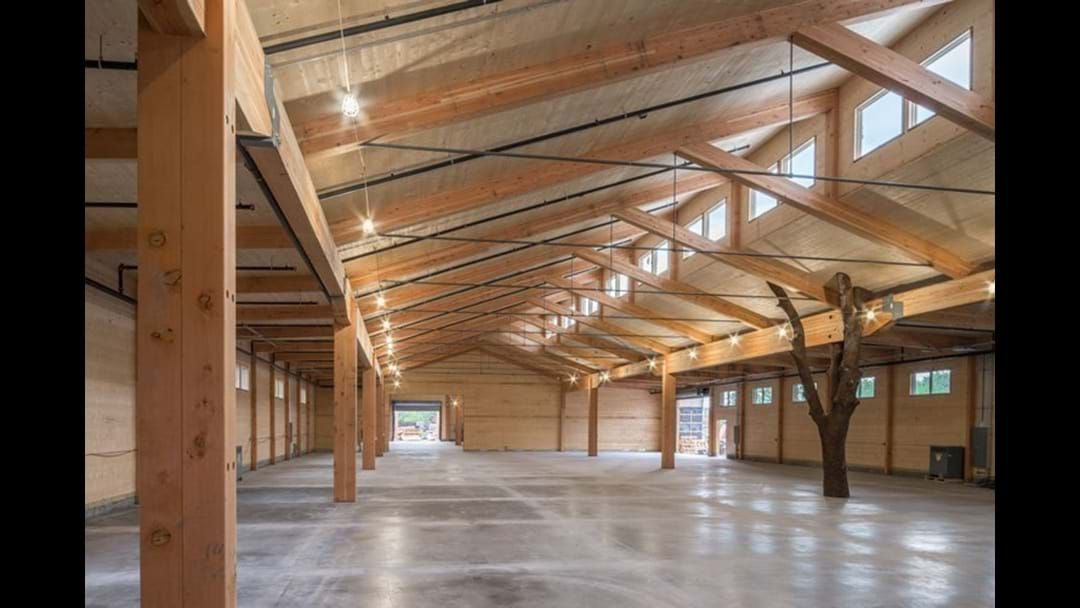 The plant is scheduled to open in 2023 and will be co-located with its recently expanded and upgraded softwood sawmill at Tarpeena. This facility will create interest from the timber industry from around the world as it will be unique to have a combine state of the art sawmill and GLT, CLT plant on one site. This facility will showcase the best of leading technology that creates the ultimate renewable, timber.

The mill currently employees over 200 people and contributes $150m to the local economy. A significant number of additional jobs will be also be created during the construction phase. The finalised location of the $59m project at Tarpeena, South Australia, is supported by the commitment of the South Australian State Government $2m grant from the Regional Growth Fund.

“These are quality, long-term manufacturing jobs that will be created in the region. This will showcase the best of the timber industry and will create jobs and industry value for decades.” Said Minister David Basham.

Timberlink gratefully acknowledges the District Council of Grant for their strong support and enthusiasm for the new facility to be located in Tarpeena. Mayor Richard Sage and Council has shown great support for the project and has worked with Timberlink management to achieve this outcome for Tarpeena.

“CLT and GLT is the building material of the 21st century, the product is being embraced by leading architects, builders and designers and replacing concrete and steel in our cities with timber that stores carbon and is the ultimate renewable. Most of the product will be supplied into large buildings in capital cities so we could have built the plant closer to those cities. With the facility being constructed at Tarpeena there are benefits with be located on the same site as our saw mill and the region and we’re delighted to be able secure this commitment from the South Australian Government and the District Council of Grant” said Timberlink CEO Ian Tyson.

“Timberlink and the District Council of Grant share an excellent working relationship, we welcome Timberlink’s announcement to expand operations in Tarpeena which brings new employment and demonstrates continued confidence in our local economy and timber industry” said Mayor Richard Sage

“The governments regional growth fund was established to unlock economic activity in our region and this is exactly what this will do. “said Nick McBride MP” These are high tech, secure, modern manufacturing jobs, exactly the kind our regional communities are built on”.