TISM Are Putting Out Their First New Releases For 16 Years 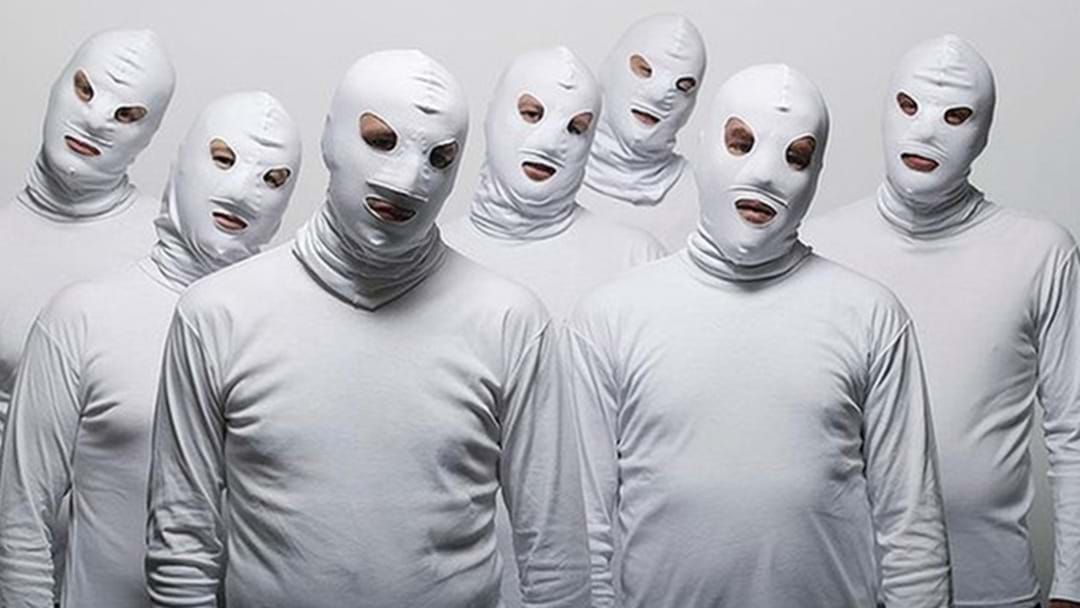 Legendary Aussie cult band TISM are putting out their first new releases for 16 years in a typically mental manner.

The first release — On Behalf Of TISM I Would Like To Concede We Have Lost The Election — is a 31-track recording of their last ever show at Earthcore Festival in November 2004.

The other release is the TISM Omni-Album, which is pretty much a collection of liner notes and artwork for TISM’s six albums.

They also released a deluxe version of the Omni-Album, which is a vintage TISM piss take.

"This Deluxe Version of the TISM Omni-Album comes with an actual vinyl disc, filled with total silence, so as not to detract from the sound quality of the music," a statement released by the band today says.

"The TISM Ultra Deluxe Double Omni-Album – with its two completely silent vinyl discs – has been banned by the Victorian Department of Consumer Affairs because, according to their spokesperson, 'surely there’s no deadshit stupid enough to buy it’.”

Make sure you get the Triple M app on iTunes or Google Play to stay across all our best stuff!