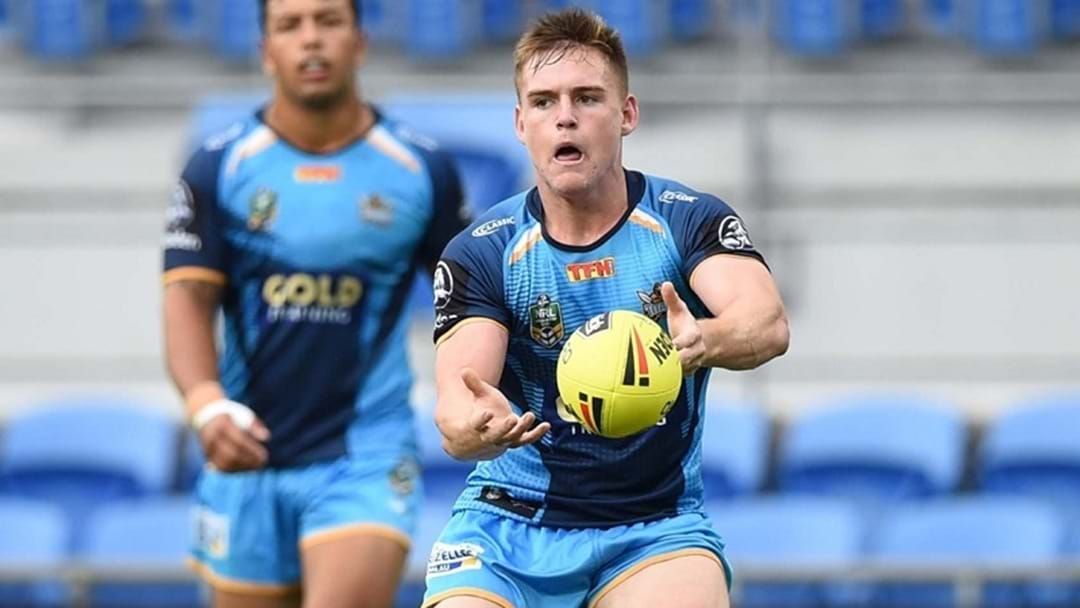 Do the Gold Coast Titans need to be the bad guys?

That was the question asked of head coach Garth Brennan this week as talk swirled about the level of interest in tonight's opening match of the NRL's Magic Round at Suncorp Stadium, as well as the team in general from fans outside of the Gold Coast.

The Titans are taking a home game up the M1 to kick off the inaugural event, with club CEO Steve Mitchell admitting earlier in the week that filling the stadium was proving a struggle considering the tricky 7.50pm Thursday night time-slot.

Their opponents are the Cronulla Sharks who always seem to generate hype when they play in Queensland, mainly due to the hate Maroons fans have for long-time New South Wales villain Paul Gallen, and to a lesser extent Andrew Fifita.

Amid suggestions the club could use another on-field hardman like former captain Greg Bird, coach Brennan claimed the animosity from fans can't be manufactured.

"The reason people don't like [Gallen and Fifita] is because they're quality players and they make an impact on the game," said Brennan.

"I remember years ago, being a New South Walesman, we used to hate Wally [Lewis] because he was so good."

All 16 NRL teams will play at the famous ground over the next four days, with the Queensland Government predicting around 150,000 rugby league fans to attend the matches.

However when quizzed about the Gold Coast's chances to host a future Magic Round at Cbus Super Stadium, state tourism minister Kate Jones admitted it was unlikely.

"It was a pretty tough fight to get it even to Suncorp," said Minister Jones.

"It is recognised as being the best rugby league stadium in Australia right now.

"The key thing is the capacity at Suncorp which is larger than the Gold Coast."