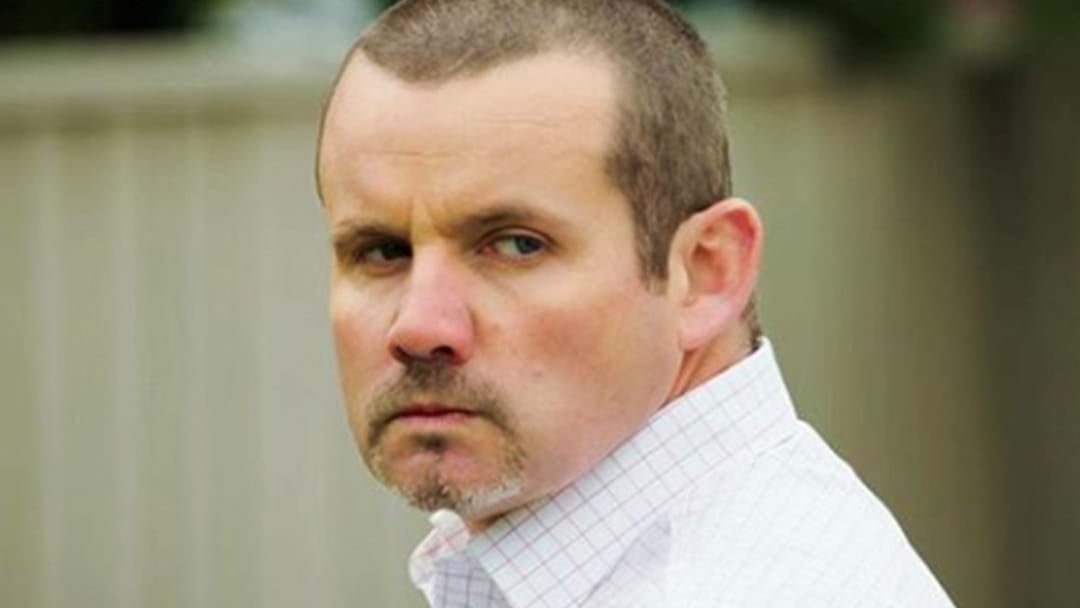 Ryan Moloney - who plays Toadie from Neighbours - has called up Kennedy Molloy on Triple M to defend himself from a controversy surrounding his Logies nomination!

But suggestions emerged UK voters played a part, with co-star Colette Mann advising overseas fans to use Australian postcodes to vote for them.

"Are you saying that essentially I'm that crap that after 25 years, I've gotta resort to cheating!" he asked.

"In all seriousness, I'm actually just appreciative of the pat on the back, and I'm actually kind of okay with that from this point on. Really, I am!"

Mick Molloy couldn't miss the chance to get stuck in.

"If you win, will you thank all your UK fans?" he asked.