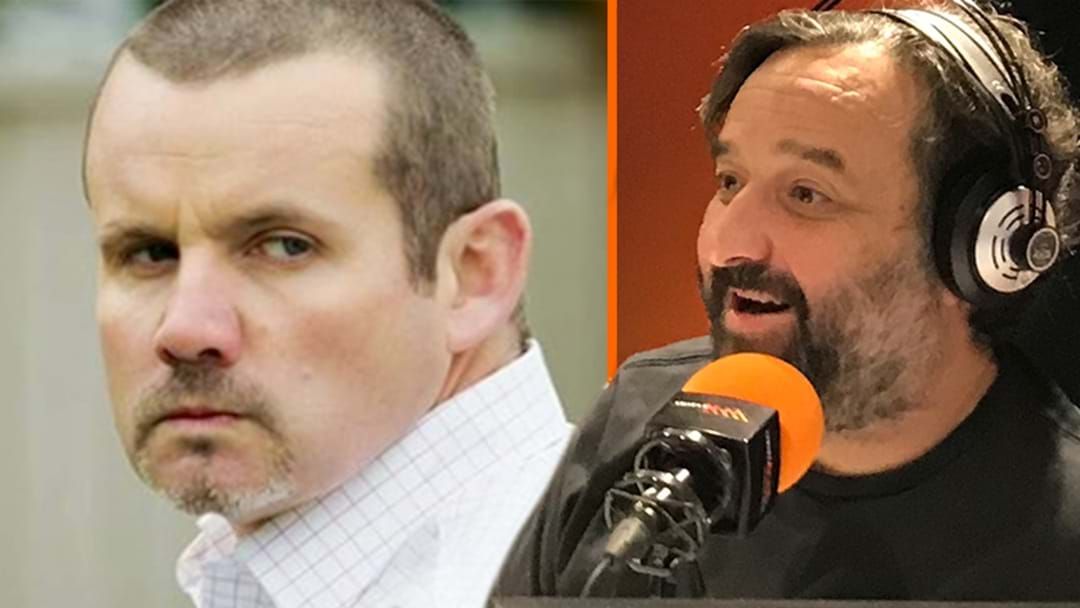 Clown of the Week on Kennedy Molloy kicked off with a caller who clowned Mick for having a go at Toadie!

Jared from Erinsborough was quick on the line to get stuck into Mick for joking Toadie from Neighbours should be on his 2020 celebrity death list.

"I'm just ringing up to clown Mick," he said.

They played Mick's grab from earlier in the week, after which Jared lined up Mick for the joke! But the guys realised something was up...

Yeah - it was Toadie. And he wasn't done there!