"You can't say that again!" 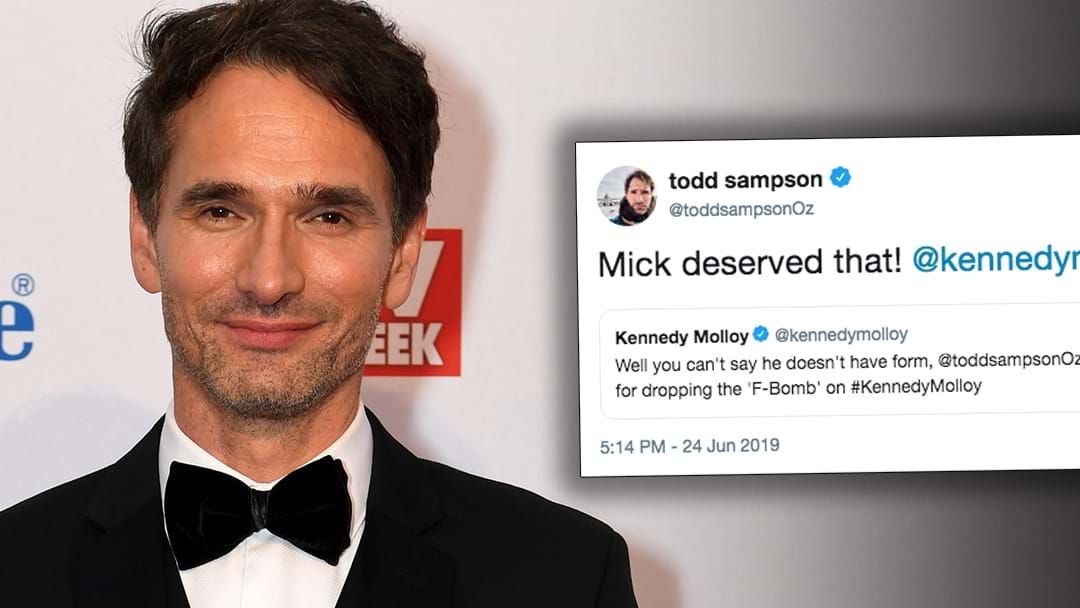 And he made it two from two, forcing the show to be dumped after dropping another f-bomb!

Mick, Jane and Todd were talking about his new project in Gaza when Mick had a dig at him about it.

That's when Todd retaliated with the f-word once again, forcing the show to get dumped!