Todd Sampson Stitches Everyone Up And Drops Another F-Bomb!

Todd Sampson Stitches Everyone Up And Drops Another F-Bomb! 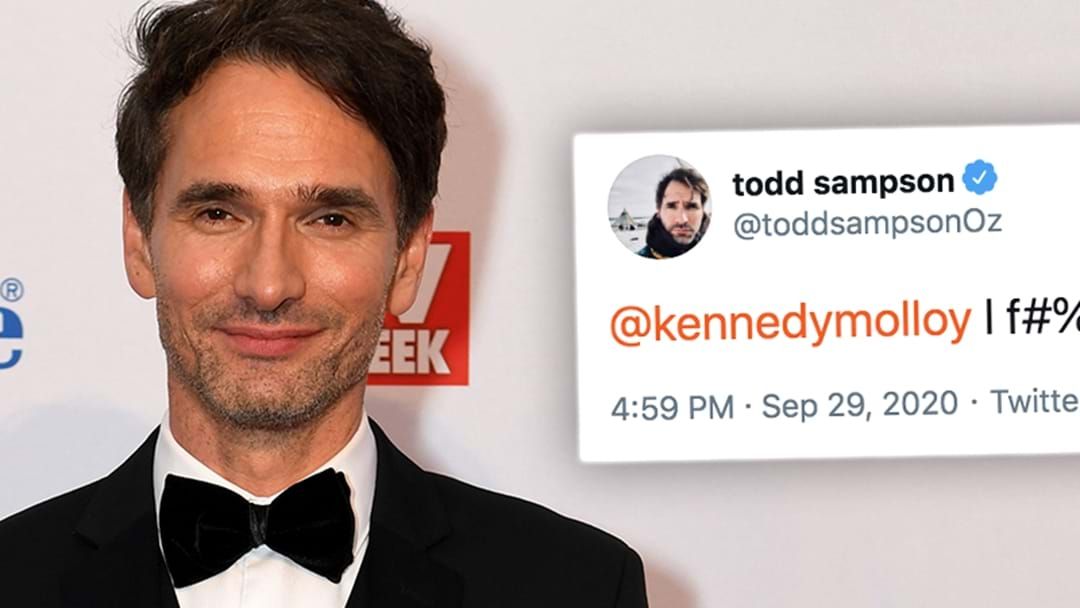 Good friend of the show Todd Sampson received plenty of praise at the end of his chat with Mick and Jane on Kennedy Molloy this arvo.

As much for the fact his latest season of Body Hack was out, and the finale airing tonight, it was for the fact he'd made it through a chat without dropping an f-bomb on live radio and sending Dange behind the panel into a rush to dump it.