On The Marty Sheargold Show 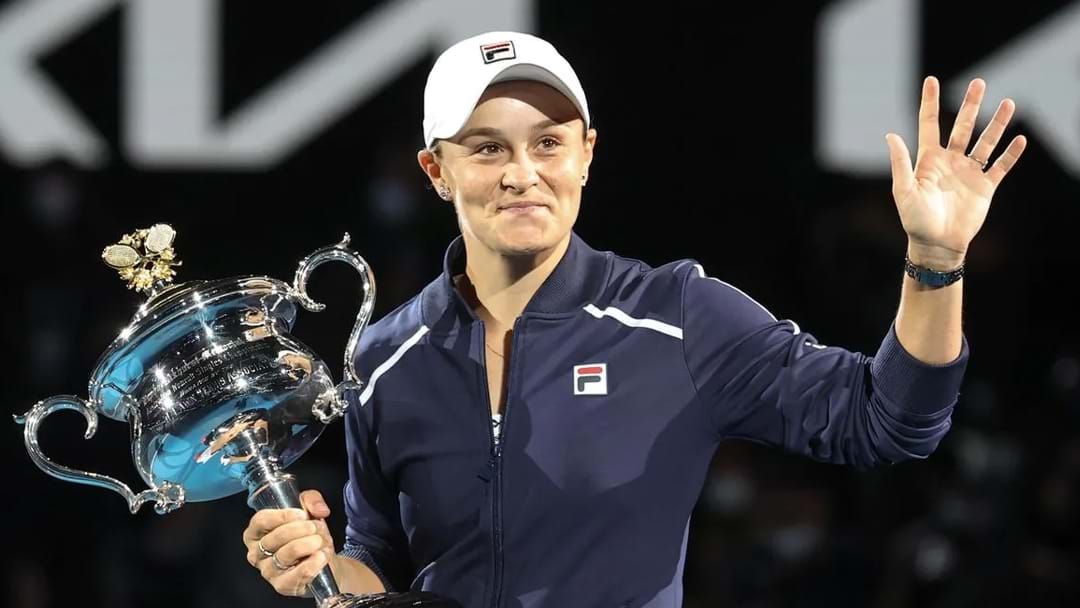 The sporting world was left stunned on Wednesday, after tennis star Ash Barty announced her retirement via Instagram.

Marty and the team were joined by Australian tennis legend Todd Woodbridge to discuss the news of Ash departing at the peak of her powers following a home Slam victory.

"I thought we'd have her for another two or three years," Todd said.

Todd explained how given she had reached world number one and achieved her childhood dreams, "we all knew that there was a really strong likelihood that she would want to leave early and start a family".

"It's a pretty bold decision to make!"

CATCH UP WITH THE BEST OF THE MARTY SHEARGOLD SHOW: