National NewsToddler Dragged Out Of Campervan By Dingo, Rescued By Dad Who Heard Screaming

Toddler Dragged Out Of Campervan By Dingo, Rescued By Dad Who Heard Screaming 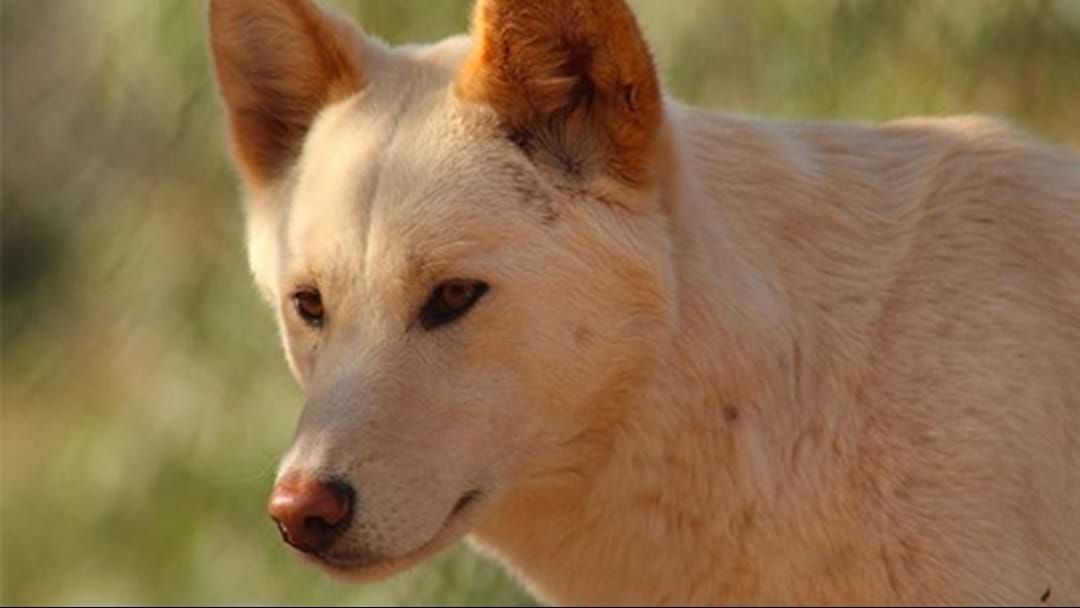 A toddler has been airlifted to a Brisbane hospital with a fractured skull and cuts to his head and neck after his father snatched the boy from a dingo's jaws on Queensland's Fraser Island.

The family were camping in a remote area of the island in the state's southeast on Thursday night when a dingo entered their campervan as the family slept.

Paramedic Ben Du Toit says the dingo bit the toddler's neck and began dragging him away into the bush.

"The parents awoke with the toddler crying and heard the crying getting further away from the campervan," Mr Du Toit said.

The boy's father ran outside and fought off several dingoes to rescue his son from the dog's jaws.

Paramedics treated the boy for two deep cuts on his neck near the back of his head and some minor cuts on his head before being airlifted to Hervey Bay Hospital about 3am.

He was found to also be suffering a fractured skull and at about 8am the boy was transferred to Queensland's Children's Hospital in Brisbane.

"Just stay well clear of them, keep all food sources well locked up and away from dingoes, and never walk alone, always walk in groups," he said.