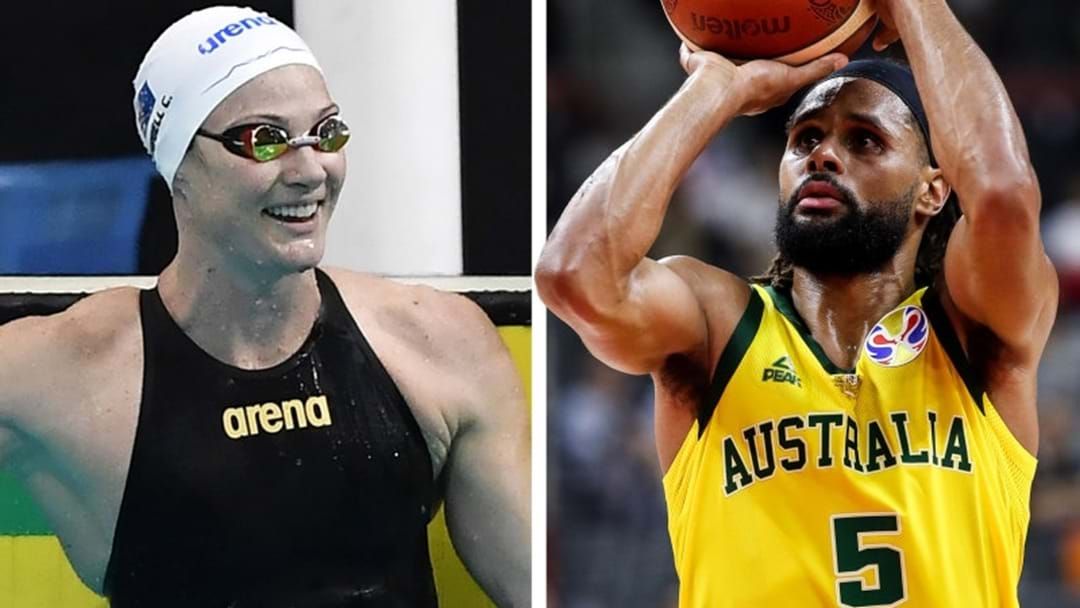 The Tokyo Olympics could be held under state of emergency as Covid cases soar in Japan.

Japan's government is reportedly preparing to issue the emergency this month in Tokyo and is expected to stay in place until August 22 when the Games have concluded.

The hosting country are also considering banning spectators from the Olympics, it comes amid growing public anger over the games proceeding.

Organisers have already set a cap for domestic spectators at 50 per cent, or up to 10,000 onlookers.

Meanwhile, Australia will break new ground at the Opening Ceremony of the Toyko Games, with a First Nations flag bearer.

Basketball legend Patty Mills will become the first Indigenous Australian to carry the flag into an Olympic Games opening ceremony.

Carrying the flag alongside Mills will be star swimmer Cate Campbell who gushed the honour is still sinking in.

"Absolutely blown me away and I can't quite put into words the emotions that I'm feeling. Honour and privilege will have to do"

The Games begin on July 23 and end on August 8.