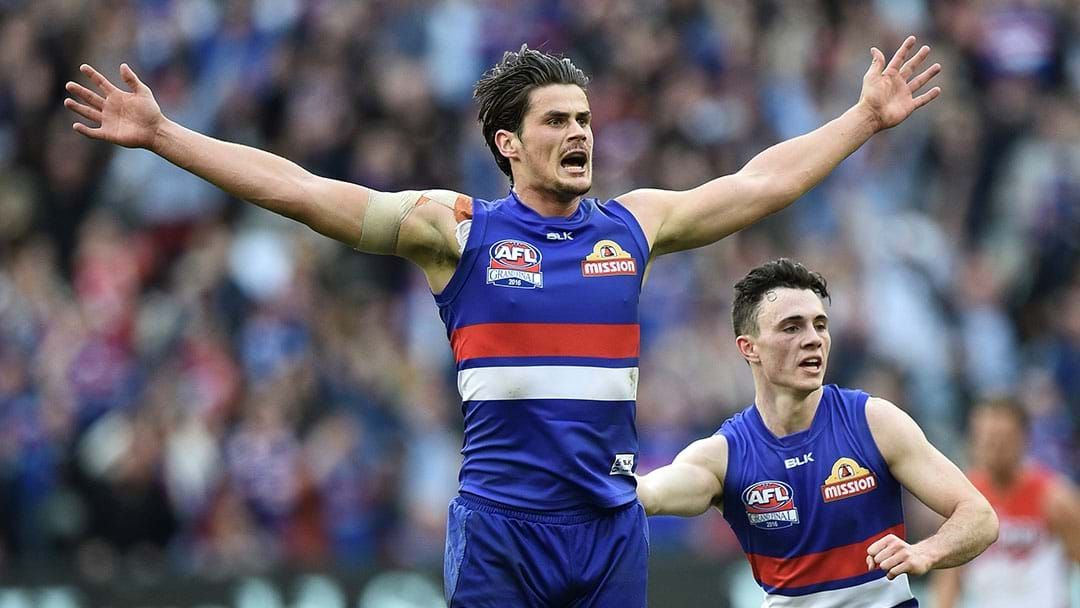 Damian Barrett called into the Rush Hour with the news:

Boyd - who played 61 games and kicked 50 goals for GWS and the Dogs - cited the physical and mental toil of the game in his decision.

“My decision to retire now is a reflection of issues I’ve had over the past five years both with physical injury and with mental health, and they have now accumulated to a point where I just don’t have the desire to play or the enjoyment of the game I used to have,” Boyd said on the club website.

“I’ve spoken with key people at the Western Bulldogs and my close friends and family, and I am satisfied that this is the right decision for my future. I approached the Club about my desire to retire and be released from my contract this week, and we have worked out a mutually agreeable position.

“I’m grateful to both to the Giants and the Bulldogs for allowing me the opportunity to experience playing football at the highest level.

“I have received unbelievable support from the players, coaches and staff at the Western Bulldogs, particularly over the last couple of years, which I will always appreciate.

“Leaving the game as a premiership player is something I will always be proud of, along with all the enduring relationships I have forged and the memories I have created along the way.”