Tom Brady Returns To Tampa After Announcing His Un-Retirement

The Scorecard with Liam Flanagan 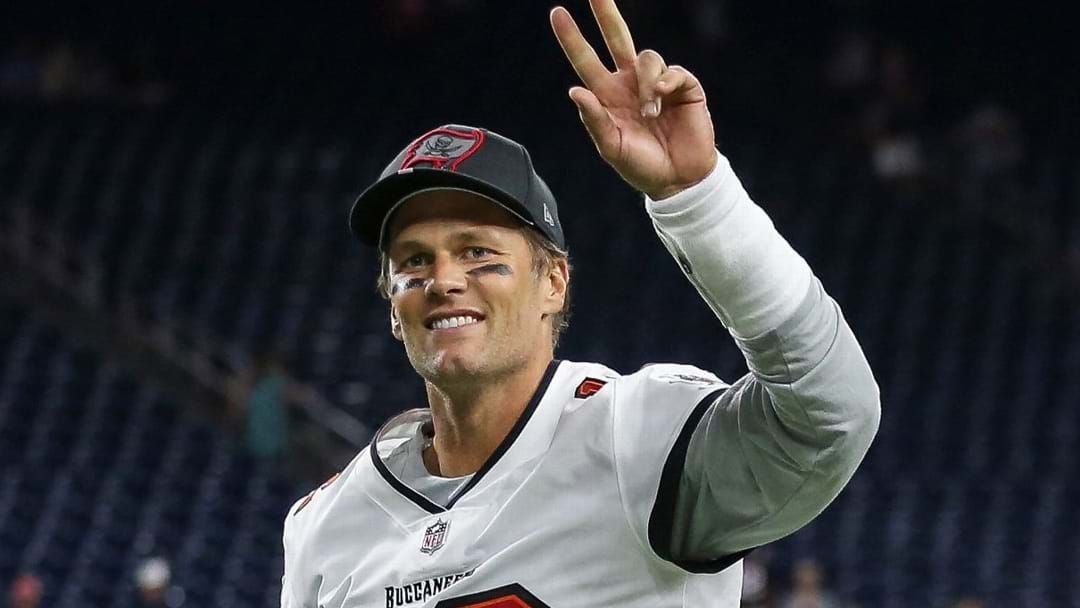 Superstar quarterback Tom Brady will return to Tampa for his 23rd season in the NFL after announcing plans to un-retire.

The seven-time SuperBowl winner revealed on social media his desire to play again, just over a month after confirming he was finishing up his career.

"These past two months I have realized my place is still on the field and not in the stands. That time will come. But it’s not now," Brady revealed on his Instagram on Monday.

"I love my teammates, and I love my supportive family. Without them, none of this is possible ... We have unfinished business."

Brady will turn 45 later this year, completing his claim of wanting to reach a level of unmatch longevity.

On Tuesday's episode of The Scorecard, host Liam Flanagan describes why one sports fan will be "substantially less excited about the news of Brady being back".

Just hours before Brady's announcement, the 44-year-old's last touchdown pass football was auctioned online for half a million.

"I mean I guess if Brady somehow manages to go the entire season without throwing a touchdown pass that football will still hold its value," Flanagan said.

"Otherwise it's likely to become the single most unlucky piece of sporting memorabilia ever purchased."