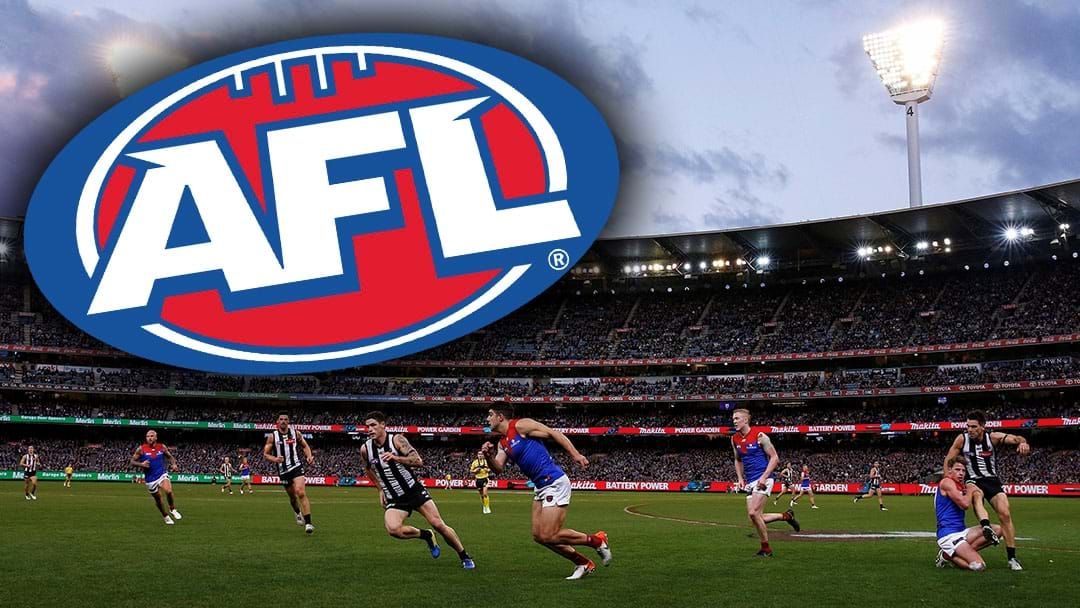 The Hot Breakfast's footy news breaker Tom Browne gave an update on the pay dispute between the AFLPA and the league.

With a reduced season imminent, the league is trying to renegotiate players salaries due to the lack of income from broadcasters & sponsors.

Browne isn't sure what the exact percentage reduction will be, but believes that a resolution is just around the corner.

"My understanding is that talks yesterday that were steered by the AFL's general council Andrew Dillon went really well and a resolution on the pay situation isn't far off," Browne said.

"It (a resolution) could happen for example, late today."

Eddie also added that the heavy hitters at AFL House, including Gillon McLachlan, are involved in reaching a resolution.

The players aren't the only ones feeling the pinch. Behind the scenes, all clubs have been forced to make drastic cuts to their football departments & administration.