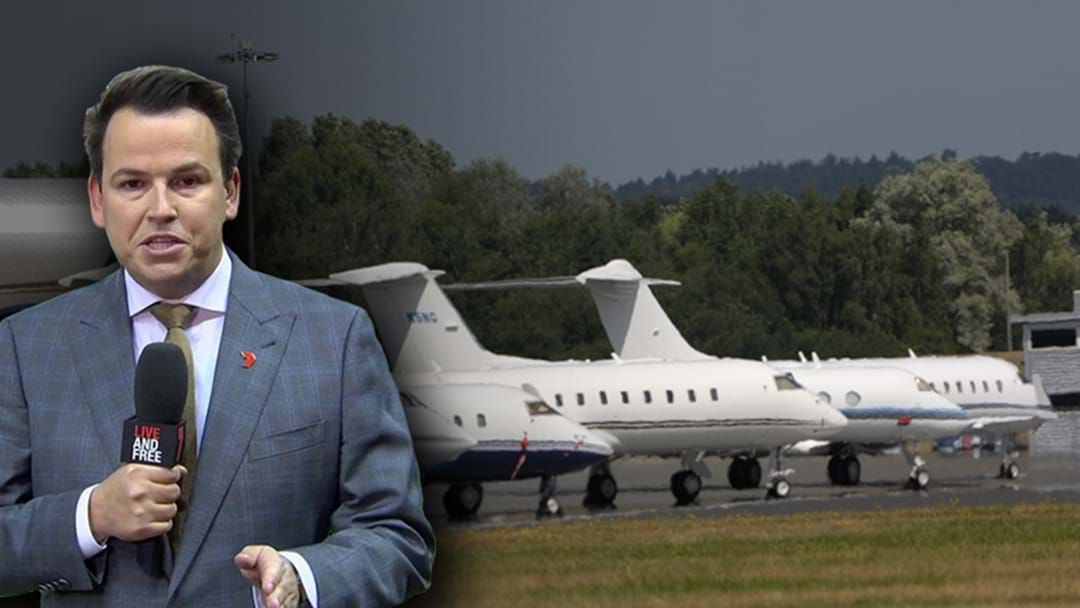 So when it turned out Shane Warne needed the help of a private jet to both play in the Bushfire Charity T20 and make it to South Africa for an event on Tuesday, Tom did the maths as to exactly what kind of plane he needed and who could provide it.

“The big planes, they take about 450 gallons of petrol per hour, which means we’d need about five and a half thousand gallons to get across to South Africa for Warney, which is roughly at current prices worth about $20,000 including reserves each way.

Tommy had a list of people that owned the planes Warney could potentially use.

“The Gandels who own Chadstone, they’ve got a Global Express Jet, Paul Little, who’s got a couple of G-650s, Essendon chairman.”

Turns out there’s plenty of people who can help Warney out!