AFL NewsTom Browne Has Some Mail On The Grand Final Entertainment

Tom Browne Has Some Mail On The Grand Final Entertainment 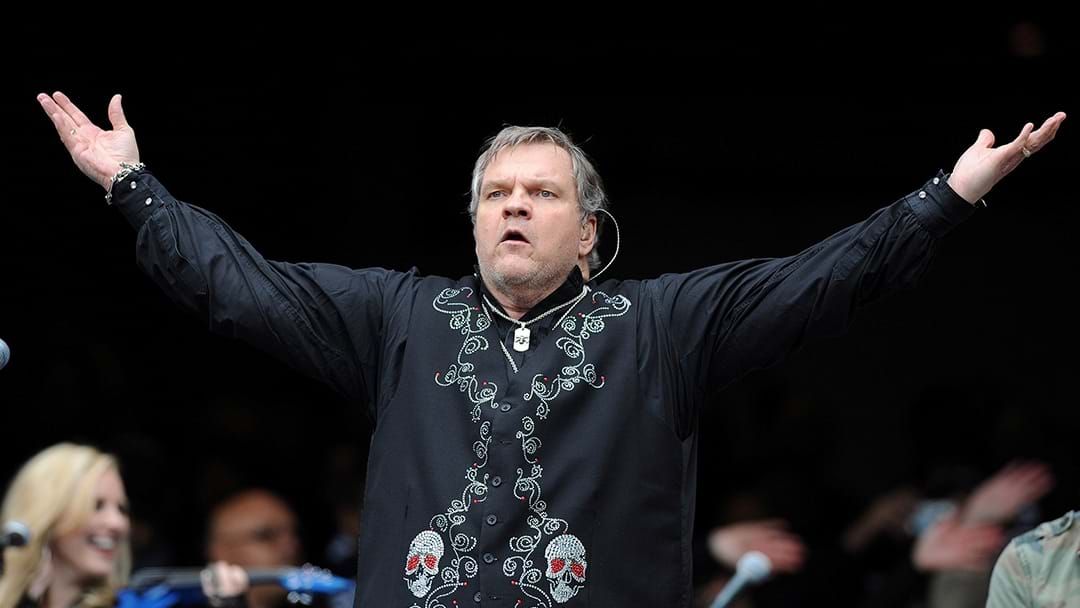 Tom Browne has uncovered a whisper on this year’s grand final entertainment.

“Gil McLachlan, the AFL CEO floating the idea of The Boss, Bruce Springsteen potentially playing at the grand final this week, although he’s exceptionally expensive, it would cost a small fortuner,” Browne said.

“Perhaps a more realistic option I hear of this morning is Hugh Jackman, who’s currently doing his self-titled The Man, The Music tour.

“And the dates sort of add up, he’s in Auckland on the 7th of September, due in Boston, Massachusetts on the first of October which is the Tuesday [after the grand final].”