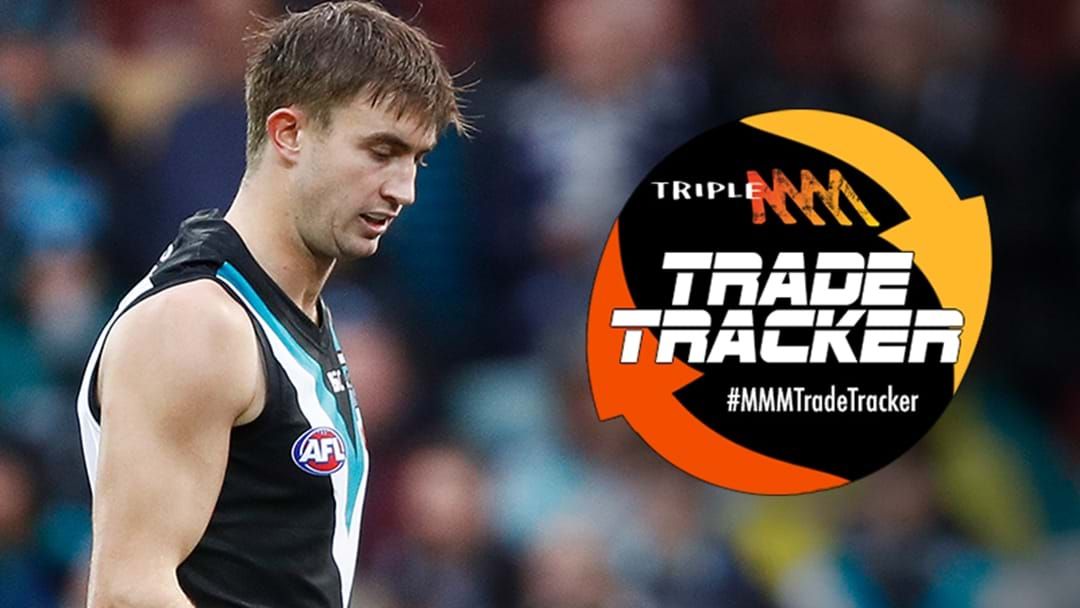 Dougal Howard is a defender in demand, with Triple M's Tom Browne saying one Victorian club is in the running to try and pry him out of Port Adelaide.

Howard, who is from Victoria, spent some time in and out of the senior side this season as Port Adelaide looked to establish their back six.

Browne linked one Victorian club to him on Triple M's Hot Breakfast.

"I think they're chasing Port defender Dougal Howard," he said.

"They're one of the clubs chasing Howard."

Luke Darcy backed in Howard's ability, saying he was a player worth pursuing.

"He'll be sought after. Good, athletic tall. Port have got a lot of those same type of players."