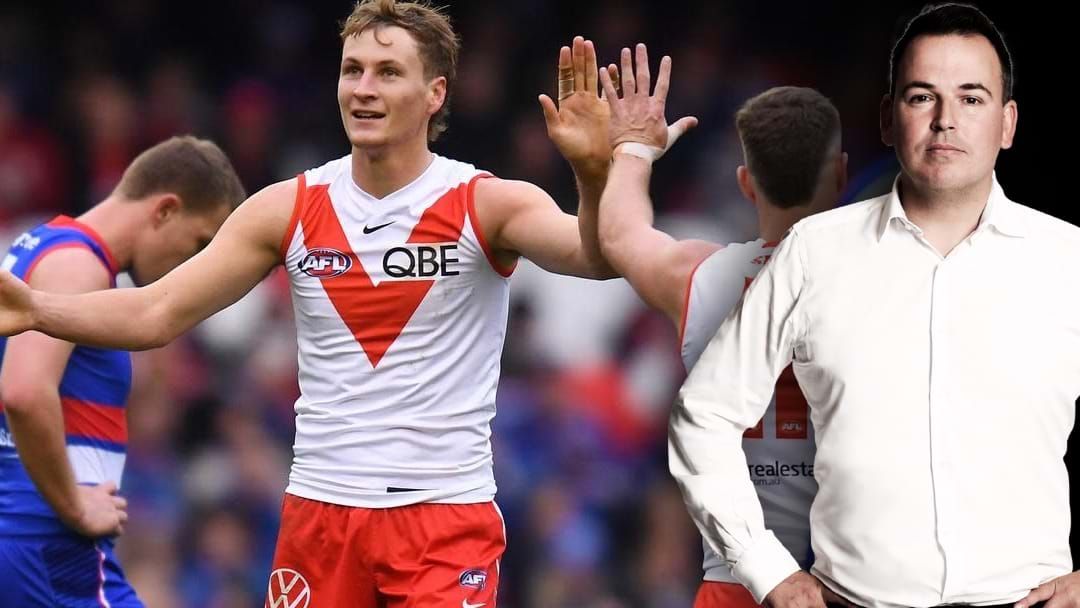 Triple M Footy news breaker Tom Browne joined Roo & Ditts this morning to give the latest trade updates with only two days to go in the trade period.

Browne began discussing the state of play with Jordan Dawson's move to Adelaide.

He said that things between Adelaide & Sydney are quite tense, however he believes a deal will be struck before the close of business tomorrow.

The Crows have the option of walking Dawson to the draft if a deal can't be done, but Browne believes the Crows don't want to risk that situation.

Browne went on to give an update on Peter Ladhams trade to Sydney & the potentially messy situation unfolding at Hawthorn.