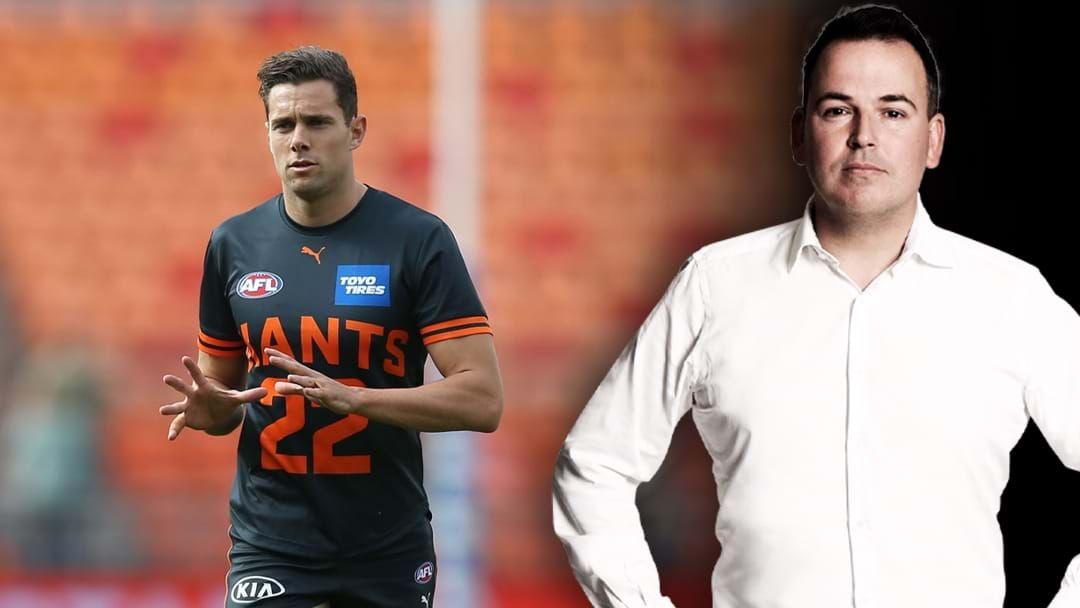 Browne reports on huge figures that have been tabled for the Giants midfielder, over a potential eight-year deal.

While a move back to his home state is an option, Browne believes Kelly is favoured to stay at the Giants.

"Either way, Kelly is going to earn a lot of money." Browne said.

With the play reportedly being above the $1million price tag, Browne stated Kelly is in the type of form that would deserve a major pay day.

"He's worth it at the moment, he's in good form ... he's quick on his feet and is really playing good footy."