Tom Browne On The Quarantine Situation For GWS & Sydney Players 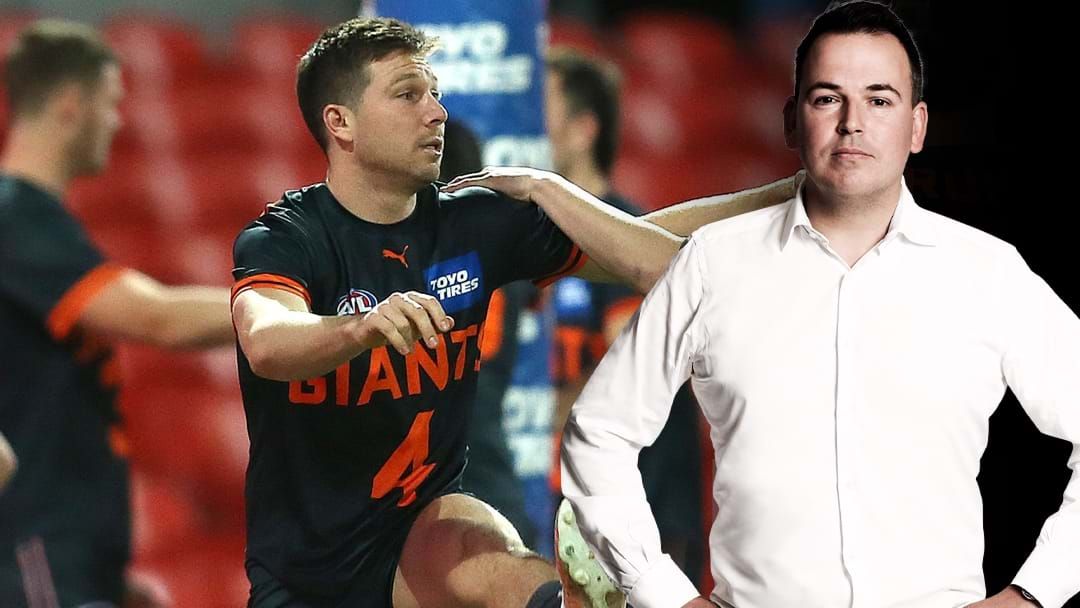 Tom Browne spoke on the fallout from the GWS-Sydney match, where multiple players were late withdrawals after being added as participants of a Tier 2 exposure site in Melbourne.

The situation was like something never seen before in footy, star players (including Toby Greene, Callum Mills) were forced into isolation just 20 minutes before the bounce of Sunday's game.

Browne reports on how the AFL are working with isolated players to discover ways of aiding travelling players.

The Giants are reportedly "looking at whether they can get their players into some home quarantine that's initiated by the players."

In the particular case of Toby Greene, Browne explains the chaos has been "emotional" for the star Giant.

"I understand Toby took the news of being able to play very badly," Browne said.

Browne said that Greene has taken it upon himself to find alternative lodging to serve his quarantine.

"Toby was very very upset, and it's my understanding that he's investigating himself, in conjunction with the club whether he can get a house to serve the balance of their 14 days quarantine up in Brisbane... he's not the type of guy built for hotel quarantine," Browne said.