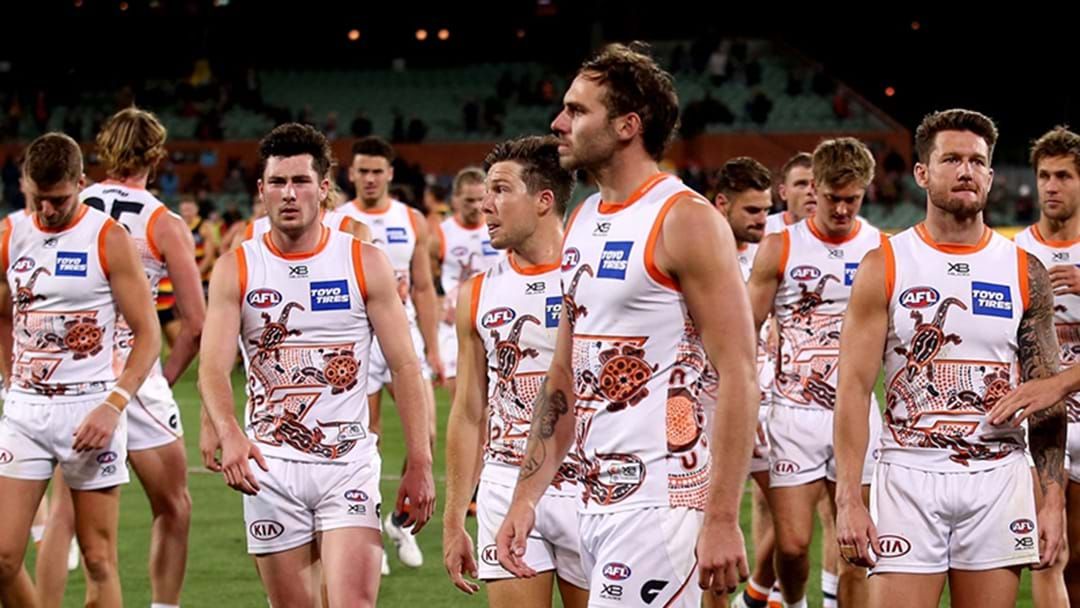 Hot Breakfast chief footy reporter Tom Browne explained the message that GWS gave to players who may want to leave this morning.

“The Giants footy manager Jason McCartney sort of, I understand, had quite stern words with the group yesterday… to the effect that if you want to leave, go,” Browne said.

“He wants players that are committed to the club, which is understandable.”

The message from the club came after defender Aidan Corr informed them of his plan to explore free agency.

“But that will play out in the next few weeks.”