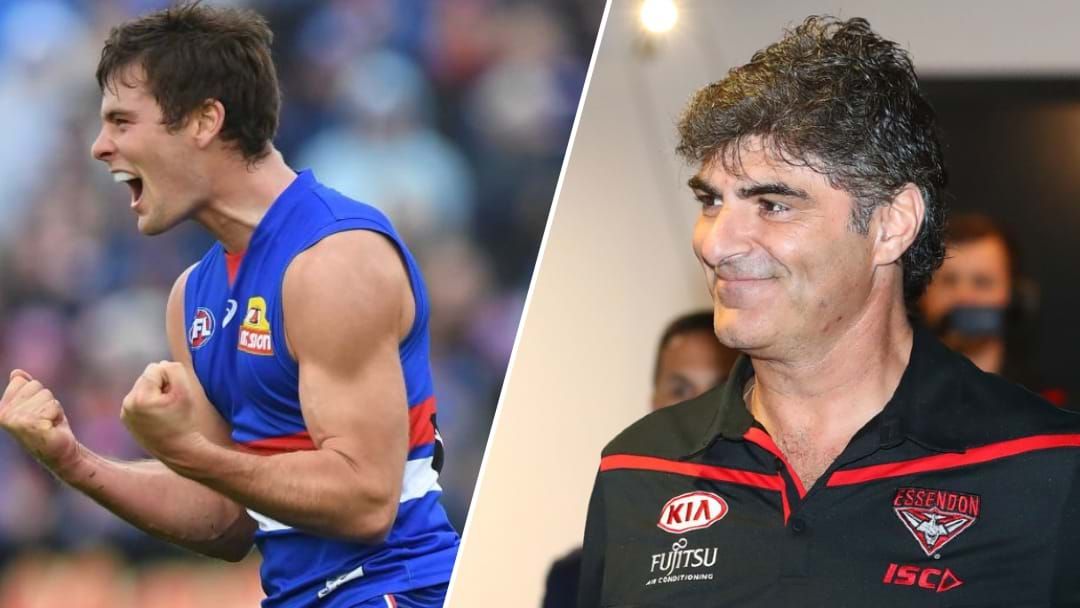 Browne said that Essendon now have a war chest of money to spend with a number of stars walking out on the club this off-season.

However, Bulldogs board member Luke Darcy shot down the speculation and said the Dogs won't be Dunkley go anywhere in a hurry.

The Hot Breakfast were also lucky enough to be joined by Brownlow medallist Lachie Neale, catch the full chat here!