Tom Browne Reveals Orazio Fantasia Is Going Under The Knife 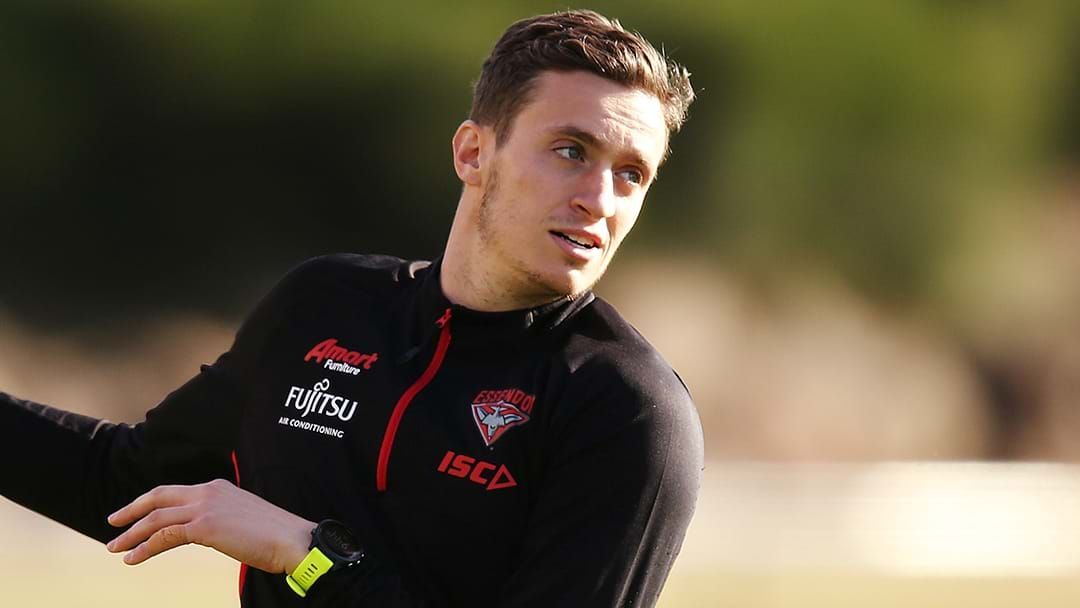 Tom Browne has revealed another element at play in the discussion around the playing future of Orazio Fantasia, with the Essendon forward needing significant off-season surgery.

Browne revealed Fantasia, who is linked to a return home to South Australia, has already been under the knife to assess one lingering injury and is having another separate surgery today.

"He's getting a few things tidied up," he told Triple M's Hot Breakfast on Tuesday morning.

"I expect a preference to go back to South Australia. I think Adelaide will get involved in that hunt late this week, but Port Adelaide is in pole position."