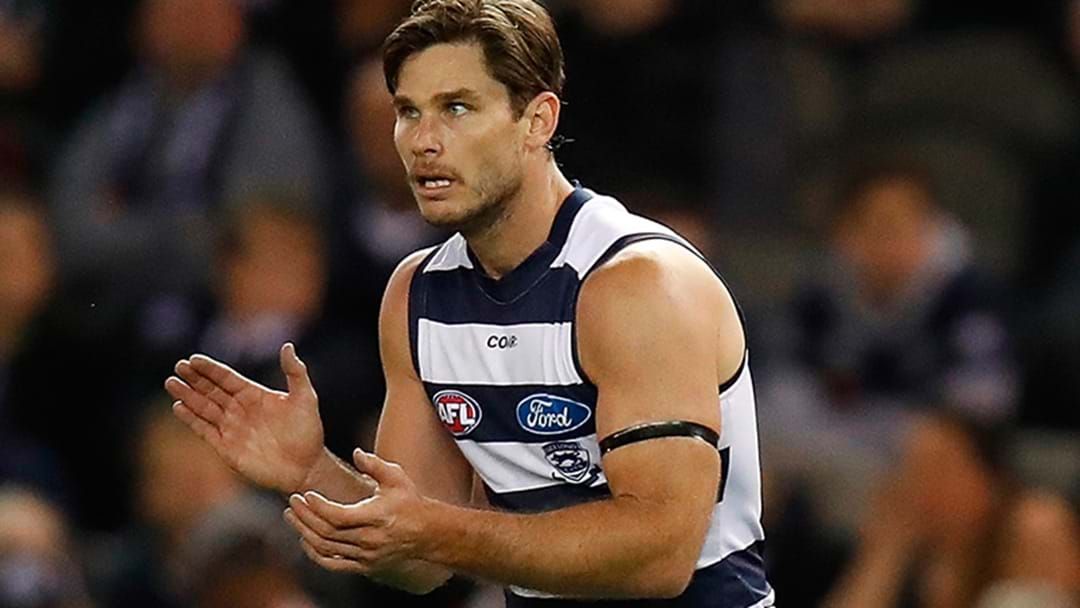 “There’s a bit of work to do but I understand they’re looking at a one-year extension through to the end of next year, so it just gives Tom a bit of security in that regard.

“I think Geelong at some point will look at Jeremy Cameron, but Cameron’s almost certain to re-sign I would have thought with the Giants.”