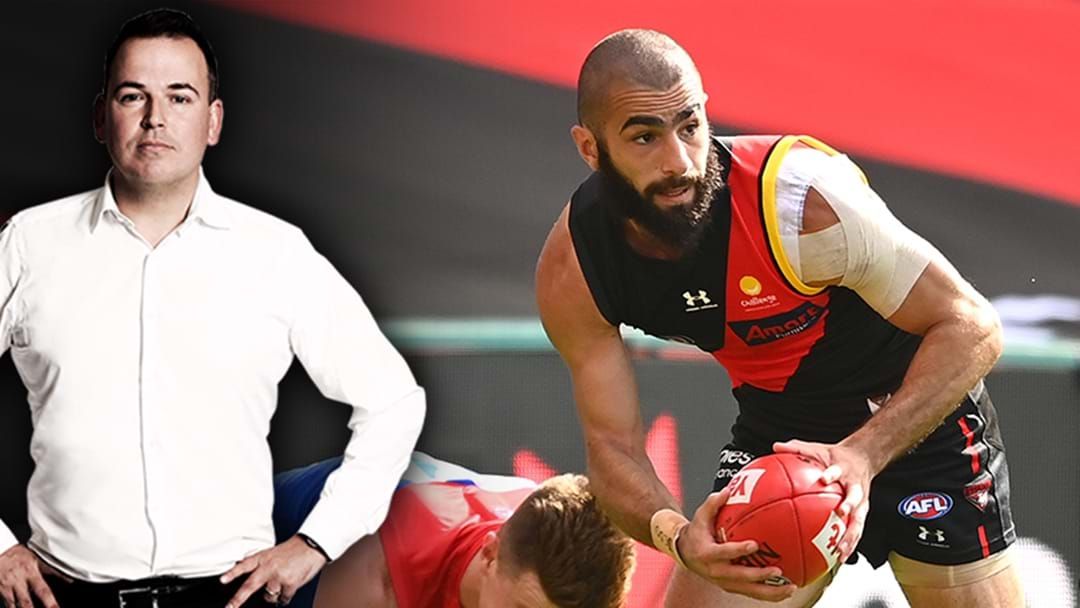 Hot Breakfast chief footy reporter Tom Browne says that Carlton have offered Adam Saad a car as part of their offer to try and bring him across from Essendon.

"I’m told by a pretty good source this morning… they (Carlton) have increased their offer in recent days," Browne said.

"The club — this is obviously within the TPP (Total Player Payments), they’d get it approved — has also offered Saad, I’m told, a car, which is quite persuasive in terms of the offer.

"So the good old fashioned car offer, I’m told, is being weighed up as well."

Browne also had some information on the camping trip that James Stewart is on with Joe Daniher, and the role it might play in Daniher’s negotiations with Essendon.

The two are camping together in Queensland.

Grab the Triple M Footy app on iTunes or Google Play to stay across all our footy stuff!