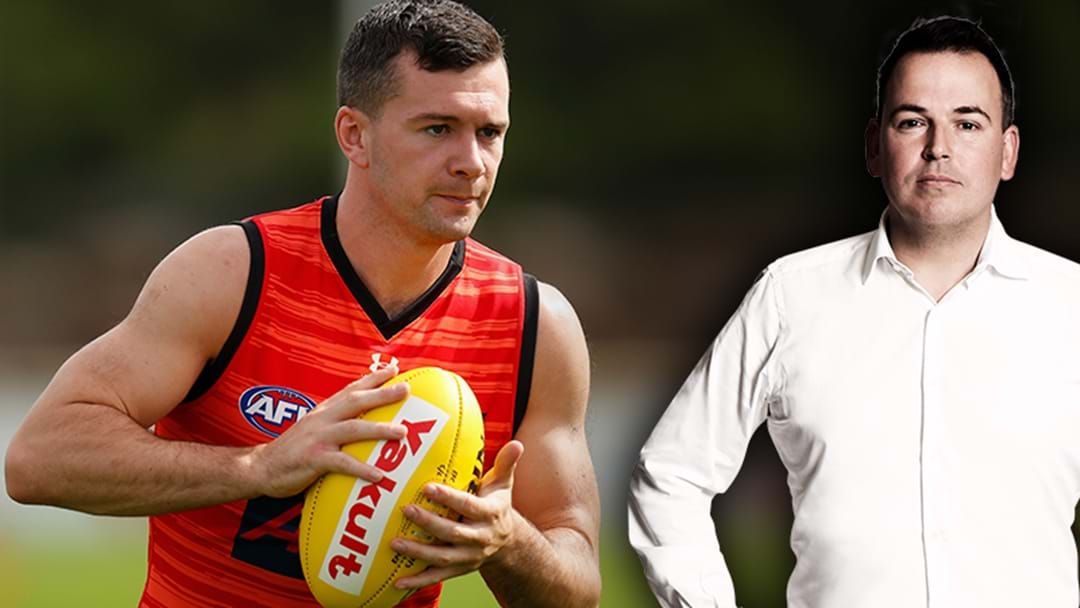 Triple M Footy news breaker Tom Browne says that Essendon are hopeful Conor McKenna and James Stewart could be back at the club as soon as Monday.

“I can report tonight that the Bombers have written to the health department this afternoon, just asking if they can both come out of isolation,” Browne said.

Browne said it was an interesting test of the protocols.

“On the one hand you’ve got the health department saying ‘oh this could happen’ in McKenna’s case, you can get a late positive if you like that can turn negative, it indicates the period of infection,” he said.