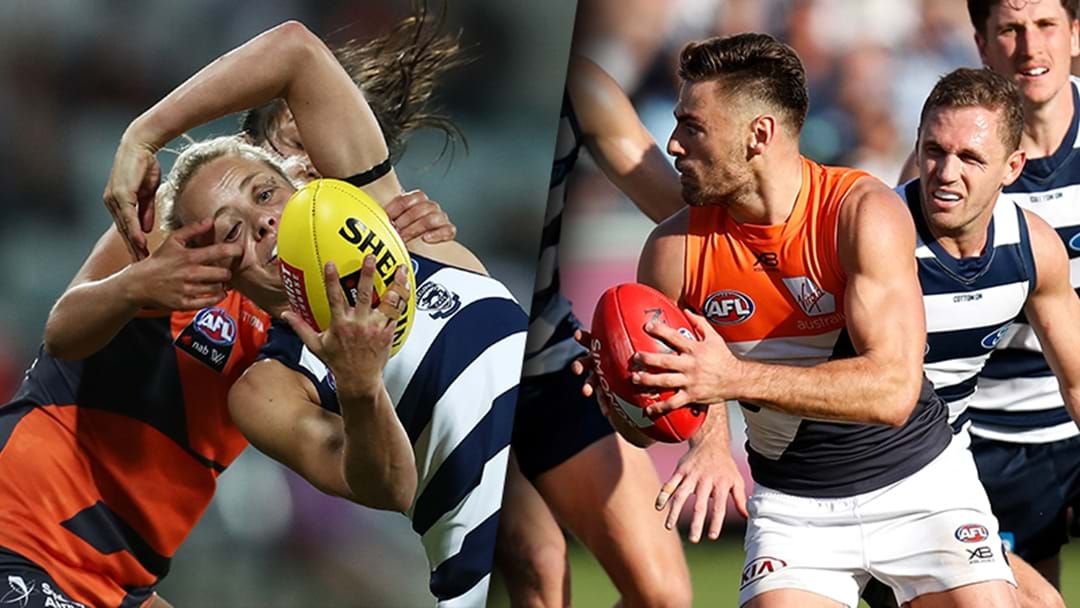 Chief footy reporter Tom Browne says that GWS and Geelong will kick of their seasons with mens and womens game double header.

“The fixture will be released later this week, [but] I think that the Giants will host Geelong on the Saturday night of the opening round,” Browne said.

“[That Saturday night] will also feature an AFLW double header up there featuring those two sides as well.

“The AFL will also have AFLW and seniors double headers twice in the subsequent rounds as well.”

The AFL fixture will drop on Thursday, with Carlton and Richmond's now traditional season opener amongst more Thursday night games.