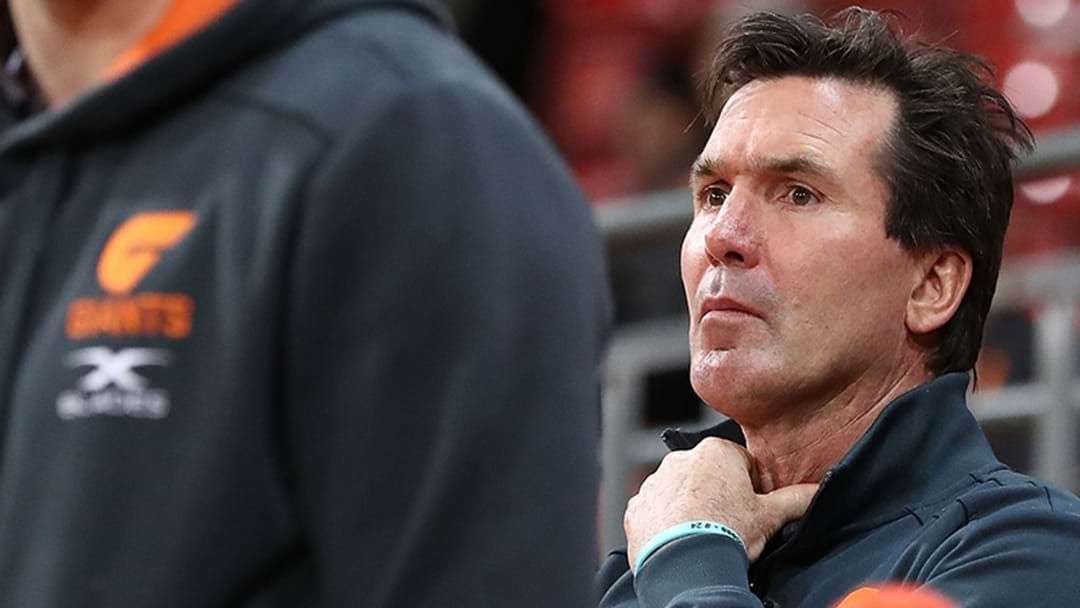 “[GWS] football boss Wayne Campbell and the club have parted company, that’s in the throes of happening as we speak, that’s obviously despite their grand final appearance, Browne said.

“It was bubbling away when Stephen Coniglio was renegotiating with the Giants and I think there’s no doubt in my mind that Campbell had some issues with some of the senior players.

“That’s the underlying issue in all this, it’s got nothing to do with senior management, there was a bit of an issue with some of the senior guys who were a bit off him.

“I think he’ll get interest from the Gold Coast who might part company with their football manager to accomodate Campbell.”