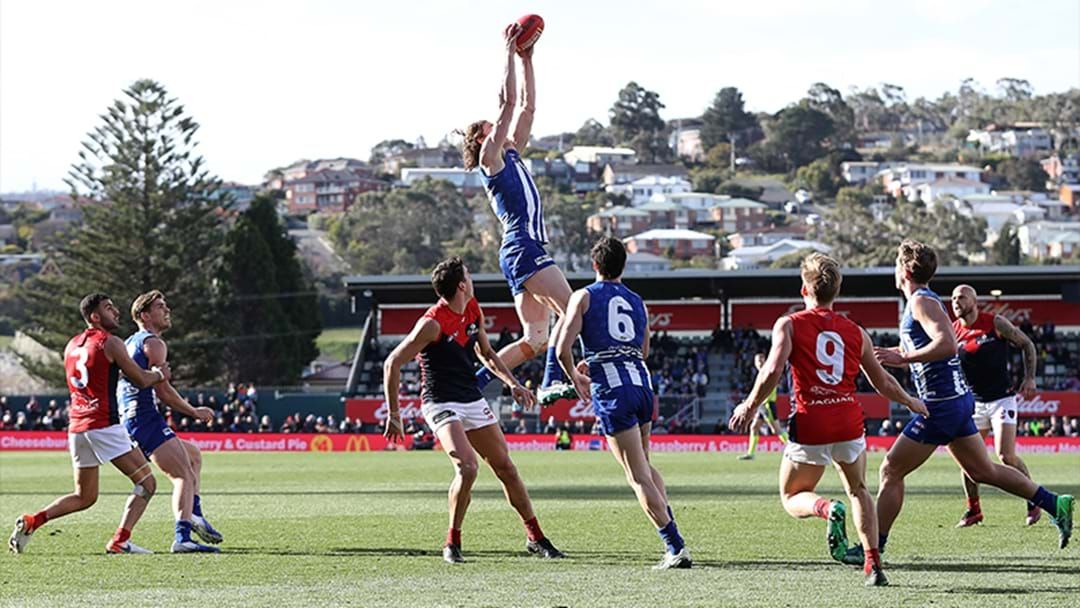 Hot Breakfast chief footy reporter Tom Browne says that North Melbourne’s soon to be announced appointment of Ben Amarfio as CEO could change the way they fixture their games in Tasmania.

“One of his (Amarfio’s) key challenges initially will be to assess their (North’s) involvement in Tasmania,” Browne said.

“There could be a push by the AFL for North to play a number of more games in Tasmania.”