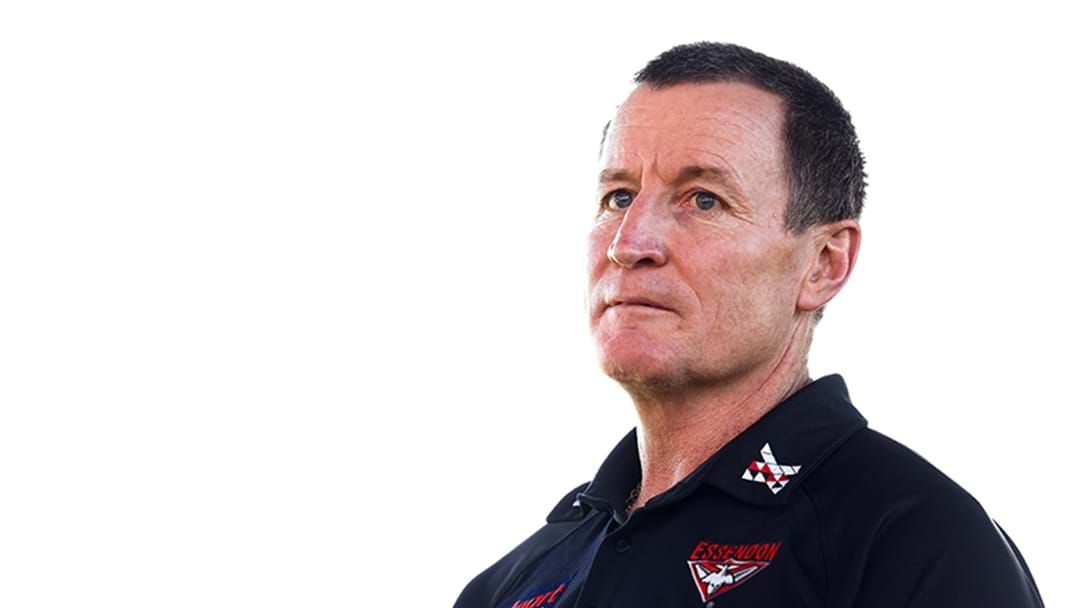 “It’s unclear at this stage whether Worsfold will front the media post-match Saturday,” Browne said.

“Essendon’s still working through that.

“So I think we’re gonna see the next stage of the coaching hangover in this final game, and I’d suggest that a lot of Bombers fans might be pleased about that.”