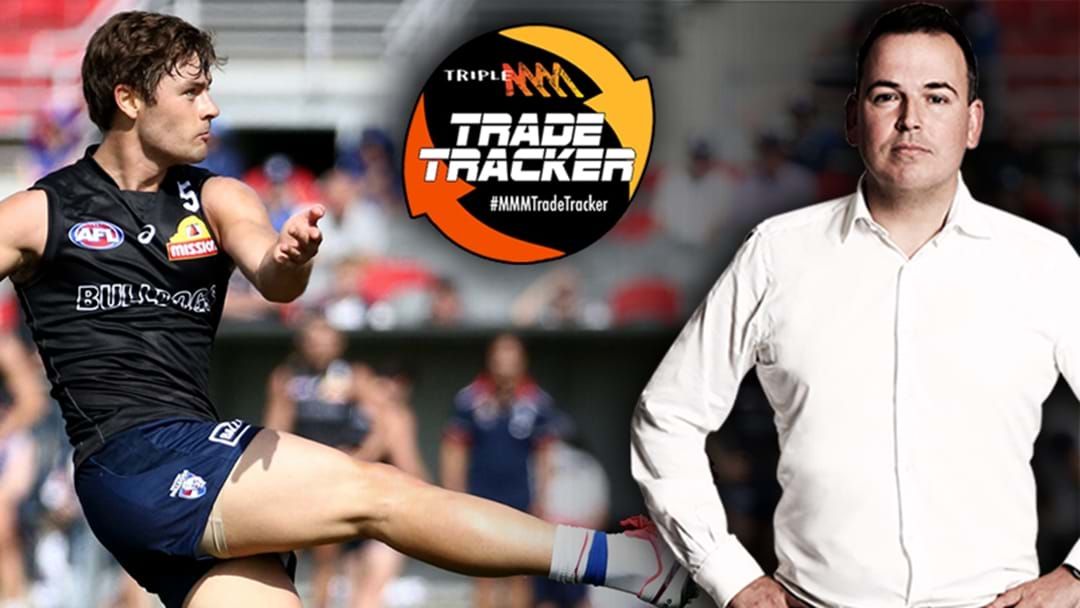 "I mentioned Josh Dunkley at the start, the Bulldog, Darc, and Essendon’s interest in Dunkley," Browne said.

"My sources last night indicate that’s genuine interest, perhaps on both sides, and I think there’ll be more to play out there.

"That’s a serious prospect, Dunkley, of getting to the Bombers."

Western Bulldogs board member Luke Darcy said that any trade would have to be compelling.

"You could have knocked me over with a feather, Tommy, when you broke that a few days ago on the show," he said.

"My belief would be that if you’ve got a player of that quality, I think the system at the Bulldogs has been pretty good for Josh Dunkley’s development, he has a two year contract… it would take something pretty special, Tommy, to break that contract."

"The mail out of the Bulldogs I got last night, Darc, was that they wouldn’t trade for him," he said.

"So I think there’ll be a bit of an argy-bargy there, which means it’s only probably a 50/50 proposition but there’s definitely some wheels in motion."

Grab the Triple M Footy app on iTunes or Google Play to stay across all the trade news!