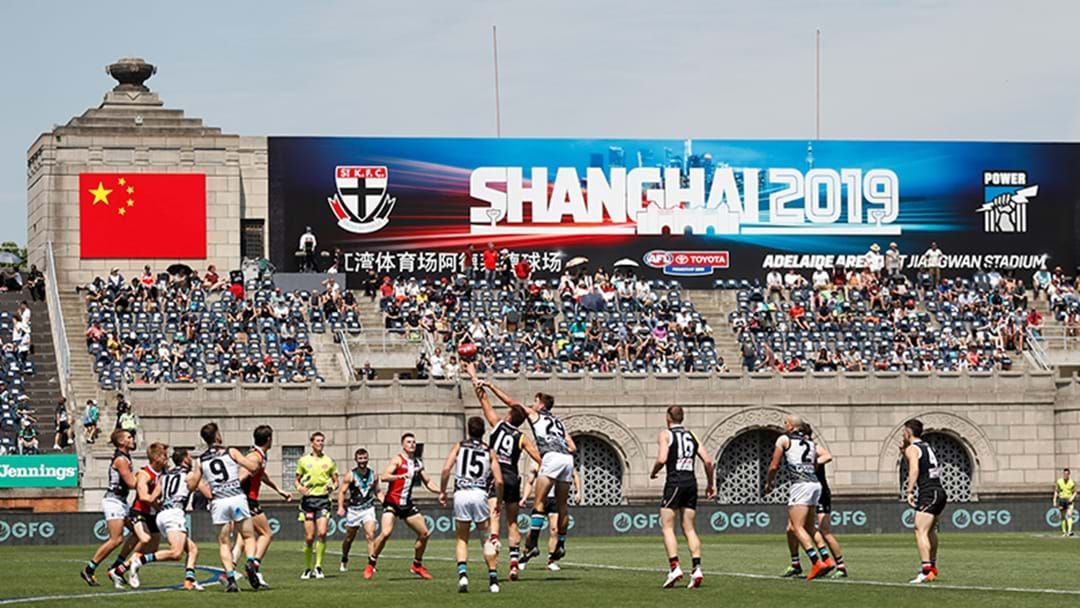 Hot Breakfast chief footy reporter Tom Browne says that the Chinese Grand Prix being cancelled spells disaster for the AFL game set to be played there.

“The Chinese Grand Prix in Shanghai which was rescheduled for the 19th of April has been cancelled due to the Coronavirus, Chase Carey the big boss with the big moustache of Formula 1 overnight saying he doesn’t want to risk anyone in Formula 1 so he’s made the conservative decision,” Browne said.

“I saw the US markets rose overnight over some speculation they might have dealt for the moment with the virus insofar as they were making progress, but Formula 1’s being conservative and I think the AFL will now have to follow suit and cancel the game which is scheduled for May 31.”

The match is scheduled between Port Adelaide and St Kilda at Jiangwan Stadium in Shanghai.