Tom Browne With The Latest On St Kilda vs Adelaide Relocation 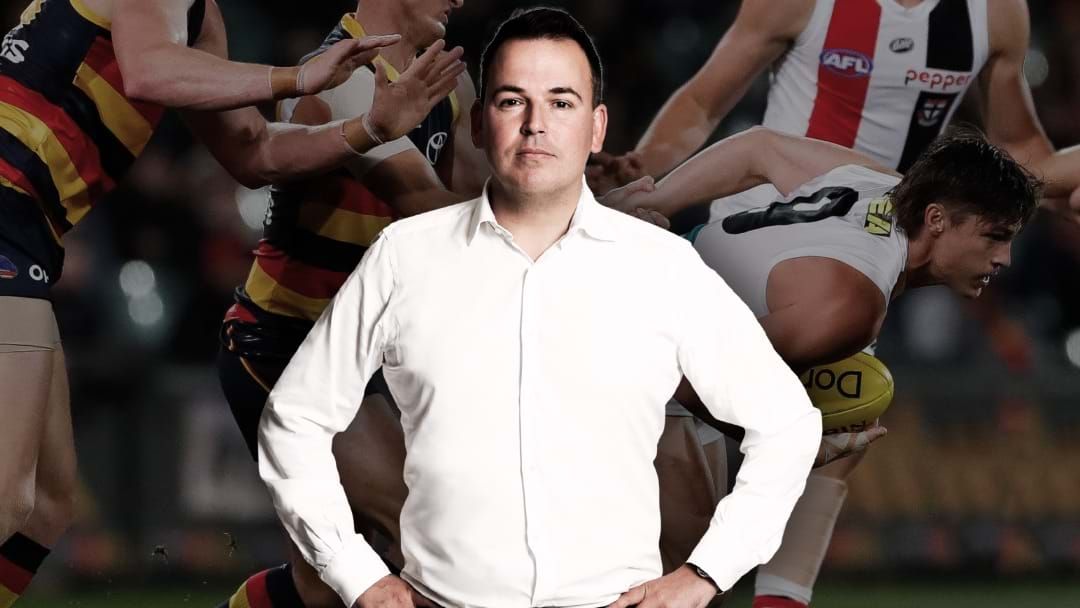 Tom Browne reported this morning that Round 13 is likely to see another fixture re-shuffle.

The clash between St Kilda and Adelaide is set to be moved from Cairns to a venue in Sydney.

Browne explained that this would be a massive financial hit for the Saints, who had a lucrative deal in place to have their home game played up north.

On this morning's episode Tom also reported some off-field tension building at Carlton & Fremantle, discussed the possibility of Grand Final being moved and reflected on Clarko's comments surrounding Sam Mitchell.