Tom Browne With The Latest On The North Melbourne Coaching Job 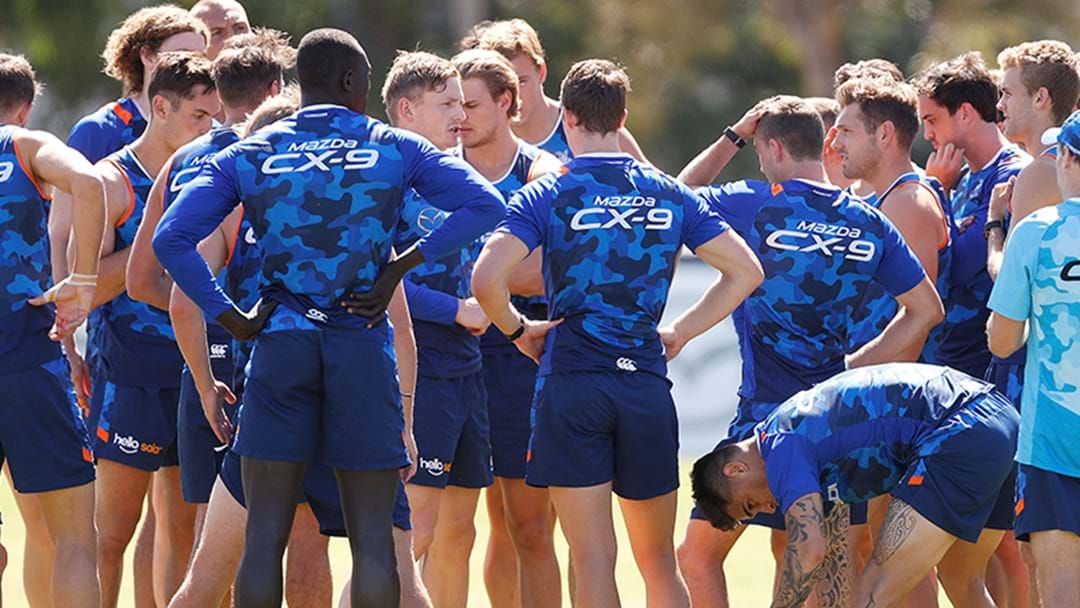 Tom Browne gave an update of who is in the running for the vacant North Melbourne senior coaching role this morning on the Hot Breakfast.

Browne indicated that Brisbane head of football David Noble is firming as the favourite for the Kangaroos top job.

Browne also reported that Collingwood assistant Robert Harvey has also interviewed for the role, while Ross Lyon was approached but wasn't interested in applying.