Rock NewsTom Morello, Bruce Springsteen And Eddie Vedder Have Released An AC/DC Cover And It's Answered Our Collaboration Dreams

Tom Morello, Bruce Springsteen And Eddie Vedder Have Released An AC/DC Cover And It's Answered Our Collaboration Dreams 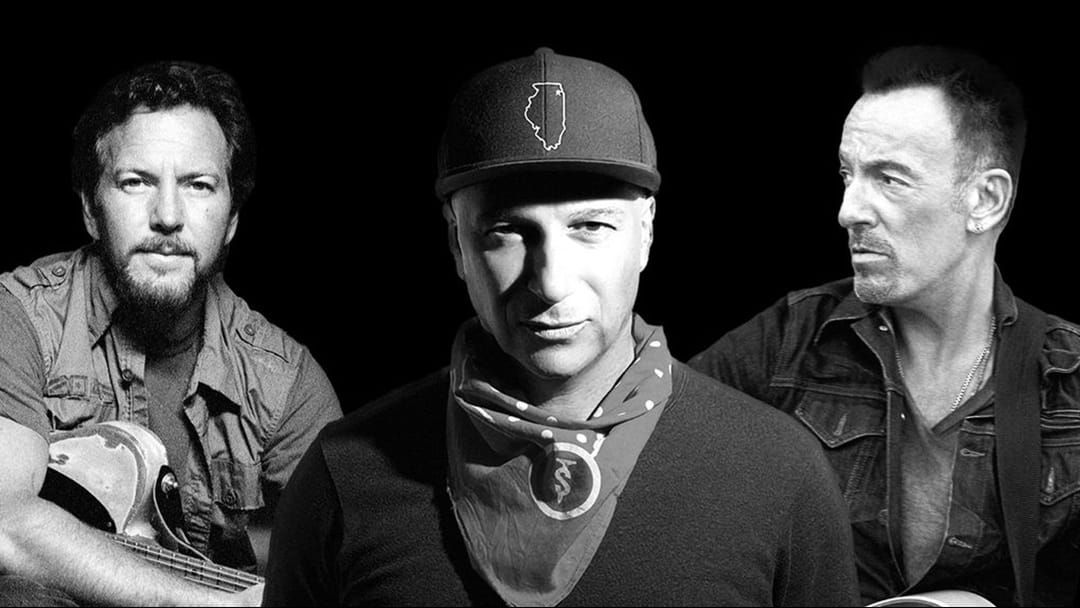 After the rough 18 months music lovers have had, we've done something right to deserve this unbelievable collaboration.

The Acca Dacca cover is the stuff dreams are made of, The Boss giving his gruff, rock vocals a good ol' belt, Eddie Vedder taking it up to 11 giving the Aussie Rock hit a touch of grunge and as per, Tom Morello shreds so hard you can hear the late AC/DC lick maker Malcolm Young rocking out from the grave.

The HUGE collaboration was released today along with the announcement of the co-founder of Rage Against The Machine, Audioslave and Prophets of Rage upcoming release, The Atlas Underground Fire, that is out October 15.

Let's got back to our classic interview with Tom Morello, backstage at Download Festival: