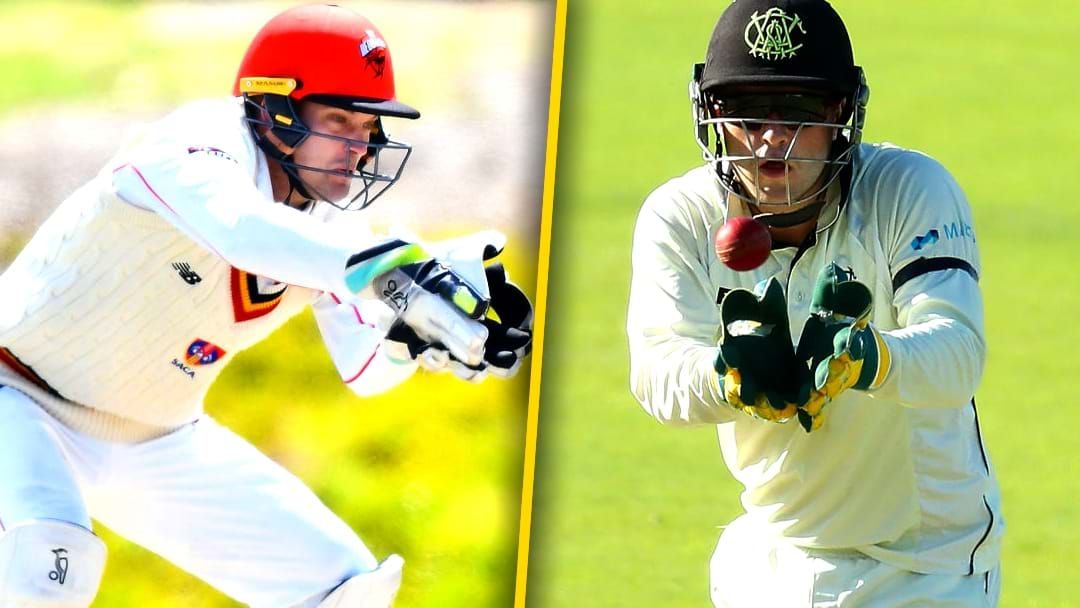 Morris understands that despite a poor run of form with the bat, South Australian Alex Carey is the front runner to take over the mantle for the first Test at the Gabba.

Morris believes that Western Australian Josh Inglis is possibly better suited to the role, but internally the Australian cricket hierarchy have Carey in front.

He also discussed Tim Paine's tough situation, whether Paine would have played at the Gabba since standing down as captain & more.

Carey & Inglis will both play in Australia's intra-squad match between December 1-3 ahead of the first Test beginning on December 8th.