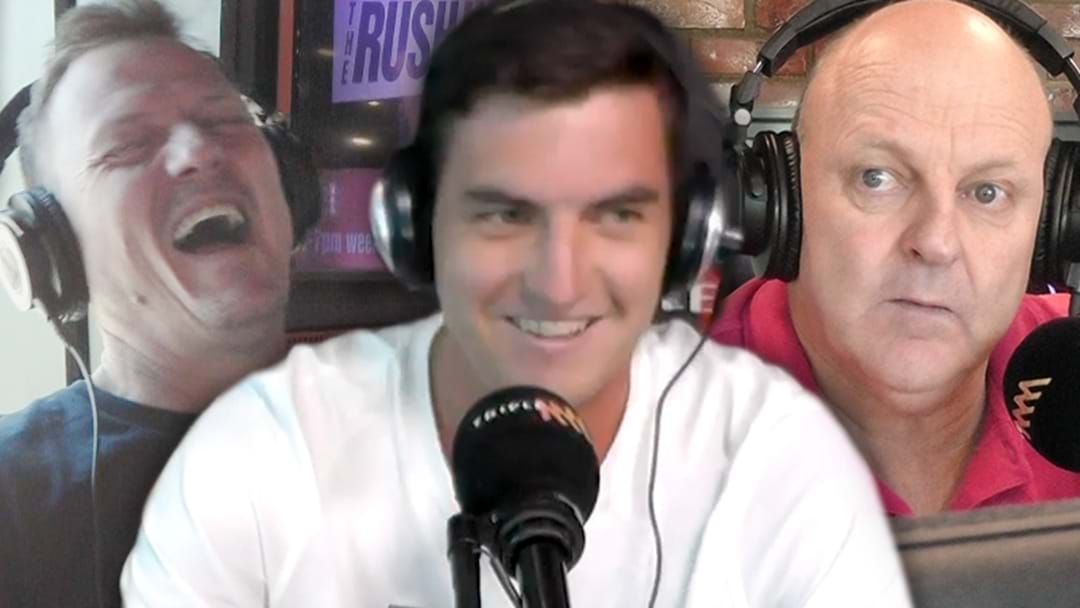 Rocky has made a notorious habit of getting right under Billy's skin in his previous chats with Triple M's Rush Hour...and this one was the best of the lot.

Nothing Billy did was safe - the fact he never played 200 games, his history in government

"But Bill, when JB asks you a question about why trucks aren't allowed in the right lane on the Geelong Freeway, we need you to answer it because you're our government correspondent," he told Billy.

"You worked out your position on the independence of the auditor general?"

BILLY COPS HIS BIGGEST RINSING FROM TOM ROCKLIFF YET: