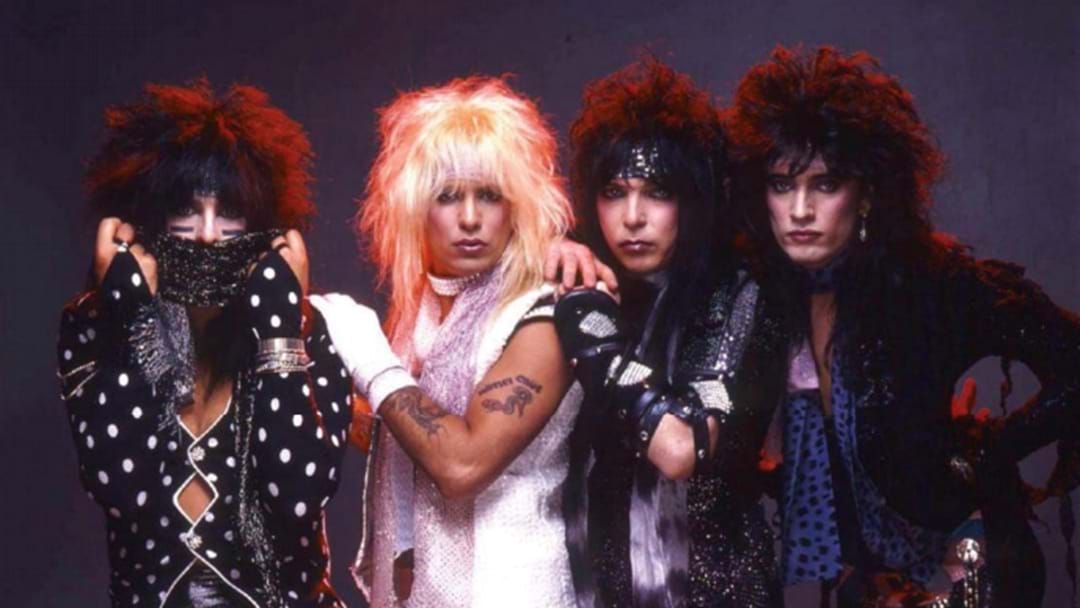 Ahead of his MMM Hard N Heavy take over this week, Mötley Crüe drummer Tommy Lee revealed the massive glam rock stadium tour the band had put together for their once in a lifetime reunion had plans to tour Australia.

The huge stadium tour saw The Crue join forces with Poison, Def Leppard and Joan Jett to tour across North America this June, but postponed to June 2021 due to the coronavirus.

Talking to MMM Hard N Heavy's Higgo, Lee said after the band touring the USA they planned to hit Europe and Australia, saying: "Next we were coming over there".

Listen to the preview: