Tony Sage: The "Devastating" Impacts Of Border Uncertainty On The Glory

Tony Sage: The "Devastating" Impacts Of Border Uncertainty On The Glory 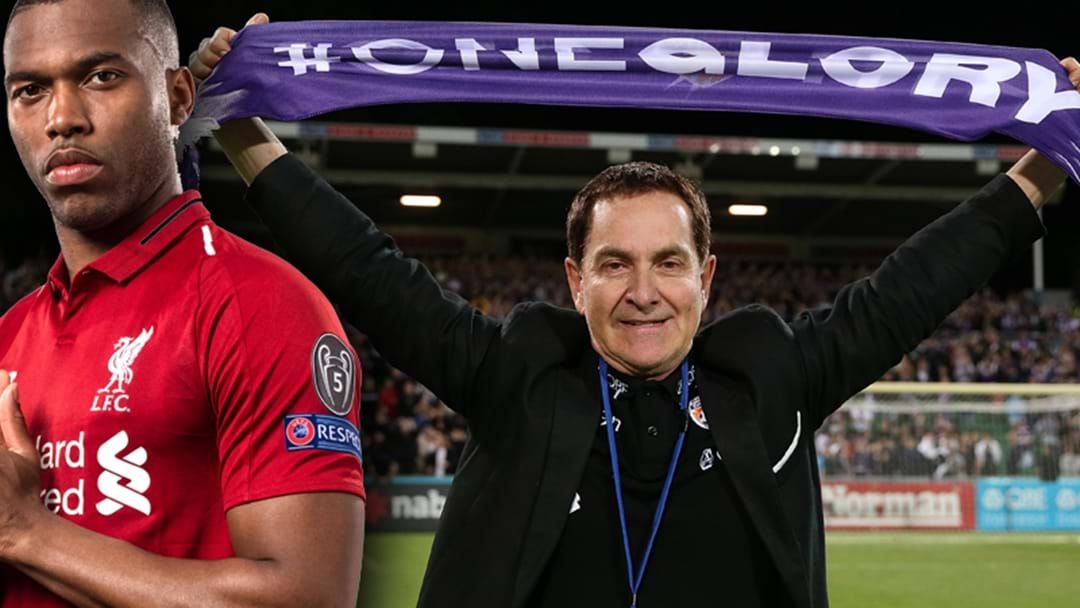 Perth Glory owner Tony Sage has told Triple M Breakfast that the speculation around when WA's borders will open to the rest of the country are "devastating" summer sports.

In particular, Sage reflects on how much the club lost last season as a result of the Covid restrictions, and how the signing of star striker Daniel Sturridge could impact his thinking of what to do with the club.

"For the fans to only see him once before Christmas and maybe not after Christmas is just devastating."

In the full chat that went to air, Sage revealed that there have been times he's considered "throwing in the towel", as a result of the continued uncertainty and speculation.