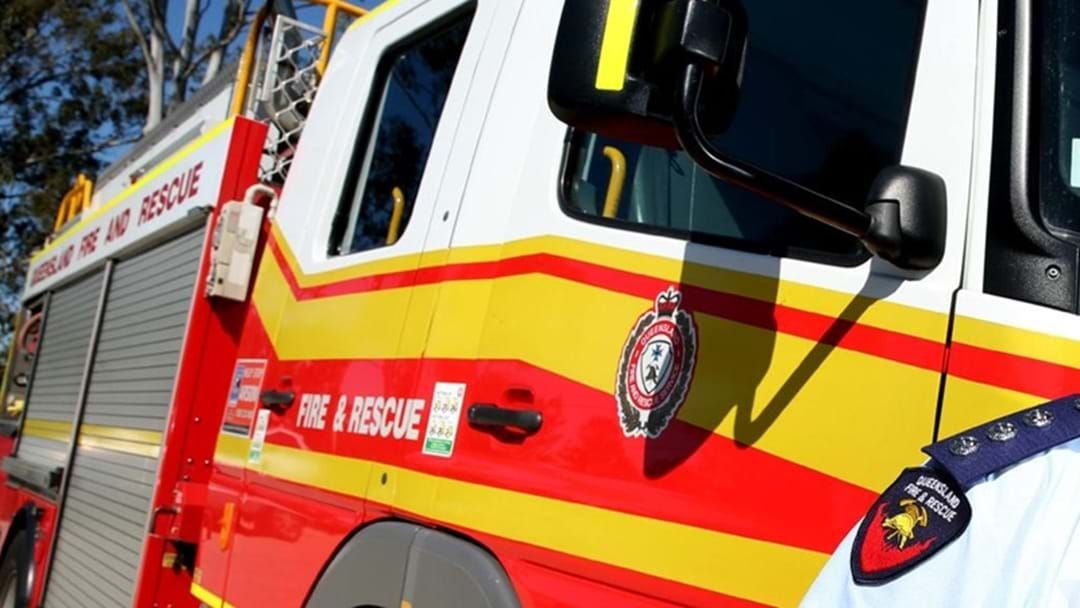 A workplace accident has resulted in a man being taken to Toowoomba Hospital after he sustained burn injuries.

The accident happened on Saturday night at the City Golf Club around 9:15pm.

Fire crews along with critical care paramedics attended the scene after receiving notification to a workplace incident that involved something having been placed on a stove, leading to an injury, said a QAS spokesperson.

They reported that a man in his 30’s had sustained burns to his face and arms and was transported to hospital in a stable condition.