Toowoomba Snake Catcher is Urging Locals: "Don't Be A Hero" 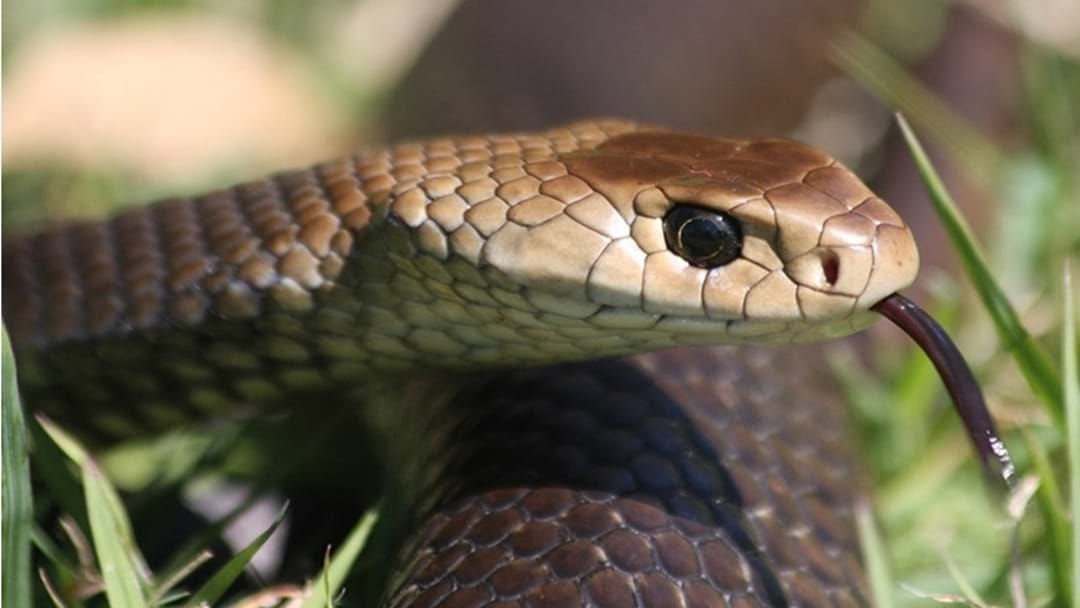 Toowoomba snake catcher David Wiedman is encouraging locals to call a professional snake catcher instead of trying to catch or worse, kill them yourself.

Statistics show that 95 percent of people end up getting bitten when trying to deal with the relocation of a snake invading their space.

Mr Wiedman says he has been getting a lot more call outs over the past few weeks with hot days seeing more snakes on the move.

He has caught more than sixty Eastern Brown snakes during the summer months saying it has It's been a busy festive period for him having been called out to properties right across the Darling Downs.

However, despite the increased call out's he is still fearful that show people are trying to deal with the animals themselves Mr Wiedman is encouraging locals to not risk it and call in professional help for a safe and easy removal.