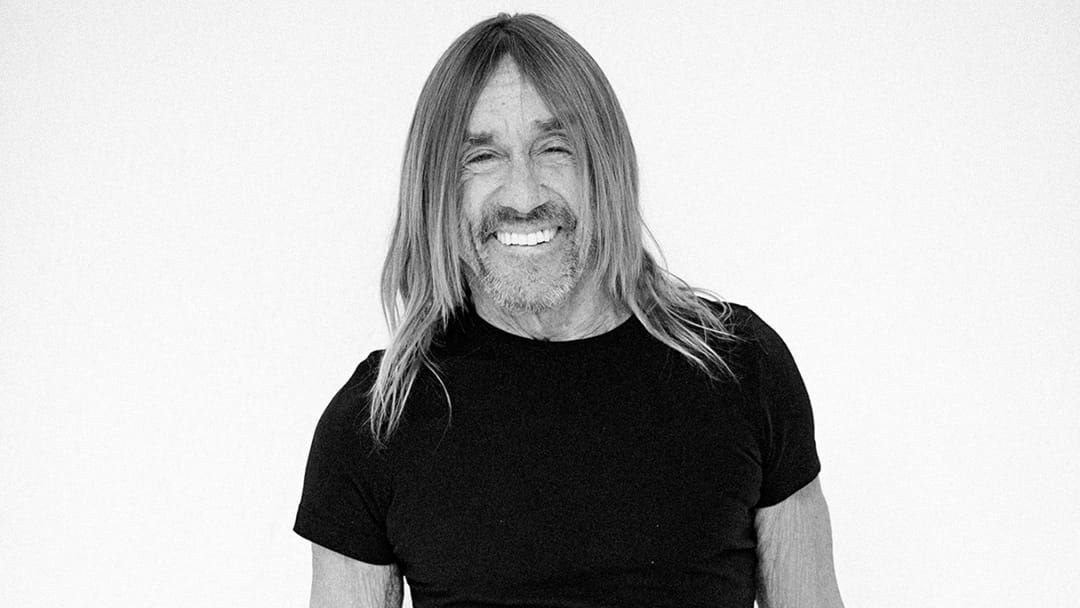 To celebrate the Godfather of punk celebrating his 70th Birthday we’re counting down the top 10 collabs from punk musician Iggy Pop.

At The Drive-In
Known as one of the most influential bands that have come from the punk scene, At Drive-In recruited Iggy Pop for their third full length, Relationship of Commmand, an album as important to punk as Iggy Pop is.
Listen:

Debbie Harry
Having been old friends, both performing and rising to fame in the same time, Blondie singer Debbie Harry joined Iggy Pop to record the single for the AIDS benefit compilation ‘Red, Hot & Blue’.
The song ‘Did You Evah’ pays tribute to the Hollywood classics such as Frank Sinatra.

Glen Matlock, Sex Pistols
And as if Simple Minds wasn’t enough, Sex Pistols bassist Glen Matlock was recruited for lead guitar duties on the album Soldier, which caused a rift between the punk legends as Matlock wasn’t happy with the lack of guitar solos on the final product.
Have a listen:

Peaches
Dubbed as the female Iggy Pop, the rock performer, Peaches took on Iggy Pop in the rockin’ duet Kick It, that pays homage to Iggy’s music career, they also fight off Zombies with punk rock.
Watch:

Kate Pierson, The B52s
The biggest commercial hit for Iggy Pop, Candy, is a messed up loved story told by Pop and the gentle vocals of The B52s Kate Pierson.
The 1990 release from the album Brick by Brick is still one of the most popular Iggy Pop singles today.

Sum 41
The 2003 release Skull Ring see’s Pop perform with some of the best musicians and shocked fans with his collaboration with the new kids on the punk scene Sum 41 with the single ‘Little Know It All’.
The single was such a success it even saw the combo perform the song on The David Letterman show.
Watch:

Green Day
Proving his still got his finger on the pulse Pop recruited modern punk legends Green Day for two tracks on 2003’s Skull Ring record with Private Hell and Supermarket.
To say this was a dream come true for Green Day is an understatement.

Josh Homme
Iggy Pop recruited the legendary Queens Of The Stone Age frontman, Josh Homme to perform, produced and write on his latest offering Post Pop Depression.
The album not only is dubbed as the best work by Pop, but the best creative collaboration since Iggy Pop's time working with David Bowie.
Listen for yourself:

David Bowie
The late David Bowie was Iggy Pop's best friend, band mate, collaborator and muse.
Both credit one another to being each others biggest fans.
Without Bowie, Pop's two biggest albums ‘Lust For Life’ and ‘The Idiot’ may not exist.